Some friends from the UK were visiting Switzerland (although not staying with us) over the weekend, so we decided to meet them for dinner on Sunday at Geneva airport before their flight home. Thankfully I’d flown in from Las Vegas (and then Heathrow) to Zurich, the day before, otherwise visiting the same airport twice in one weekend would have seemed very weird.

My wife suggested we go a little early (despite me being Vegas-lagged) and visit an exhibition she’d heard about at Palexpo (which is right at Geneva airport, and is also where the Geneva Motor Show takes place). The exhibition was about the Titanic, and displayed more than 200 pieces recovered from the ship. 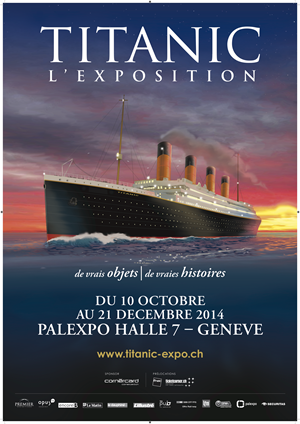 There were many interesting facets to this exhibition. Of course there were lots of recovered artifacts on display: 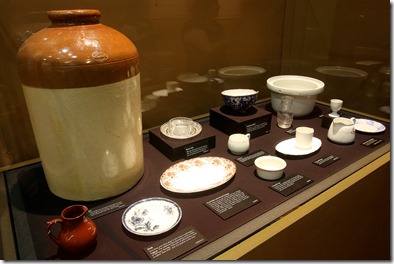 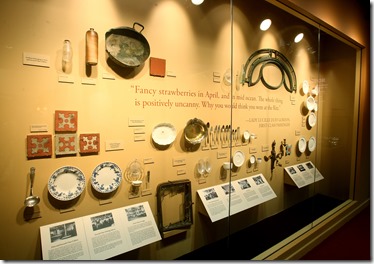 But there were also a number of interesting historical photographs. I know these will interest this audience, for instance: 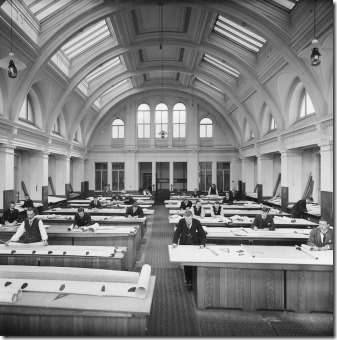 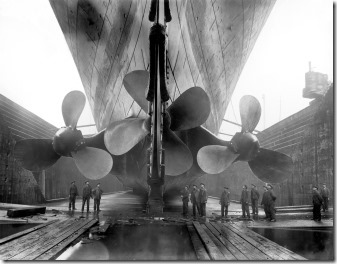 There were areas reproducing parts of the vessel, such as the sleeping quarters for 1st and 3rd class passengers: 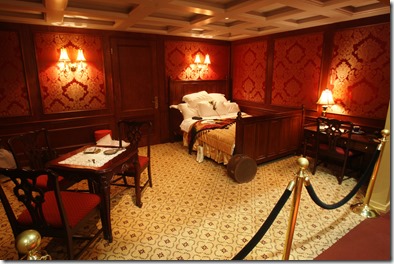 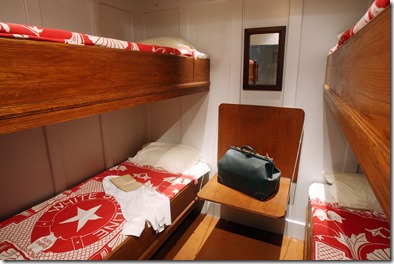 Most impressive, perhaps, was the reproduction of the Grand Staircase: 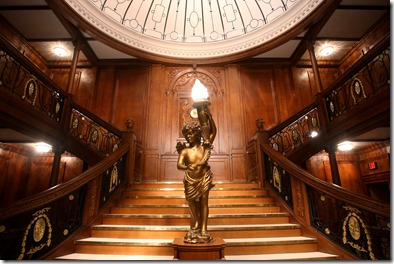 Edwardian England had a very pronounced class structure, and this was clearly reflected by the difference in services aboard the ship. A first class ticket was $2,500 (which would be $57,200 today), while a third class ticket was $40 (or $900 today). The most expensive suite would have been the $103,000 in today’s currency.

But people from all classes – and, of course, the crew – died when the Titanic went down. Here’s a quick look at the numbers: 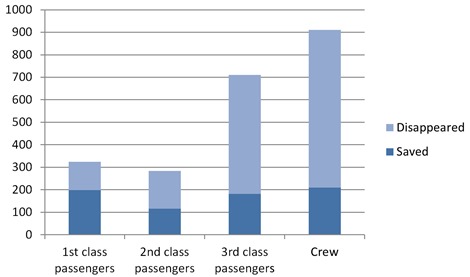 Some time was spent looking at the salvage mission and the site of the shipwreck. There was some mention of many hours of 3D video footage having been taken, at the time, although I think the mission preceded many of the technological advances that have since been used for the USS Arizona. 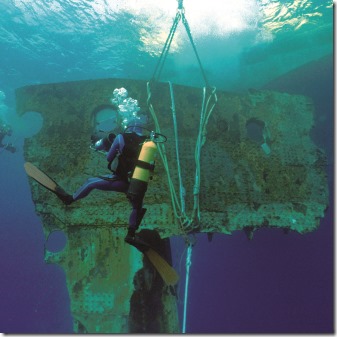 One thing I really liked about the exhibition was that it had a really personal element: each person entering was given a boarding card describing the background of someone who was on the Titanic and didn’t make it home. It really helped people identify with an event that has inevitably become more abstract as time has passed.

Overall the exhibition was simply fascinating, well worth the effort. If you get the chance to pass by Geneva before the exhibition closes – it has recently been extended to February 1st, 2015 – then do try to go. It’s a unique opportunity to learn the story of this incredible ship’s historic – and tragic – maiden voyage.

I’ve just found out by email that a blog reader visited a similar exhibition – which yes, did feature a wall with a piece of iceberg for people to touch – when it came to Florida in 2001. It’s great to know the exhibition has been elsewhere, which means that hopefully people will be able to catch it without having to travel to Switzerland.

And now that I’ve thought to look, it seems I could also have visited a similar exhibition in Las Vegas. This one in Belfast looks really impressive, too.