I’ve now been back at work for a few days after an extended holiday break, so my head is back far enough above water for me to write a quick blog post.

At Autodesk we were extremely lucky to have an extended holiday shutdown, this festive season, so employees around the world clocked off after work on December 17th. For me this meant a perfect opportunity to hit the slopes ahead of the Christmas rush. 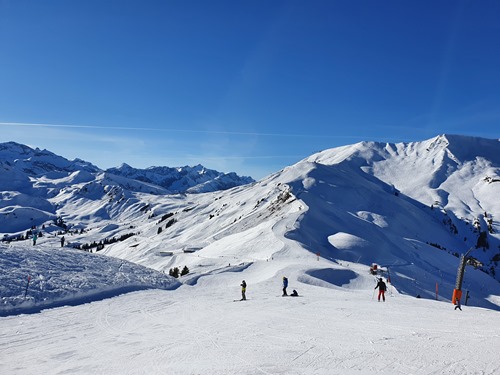 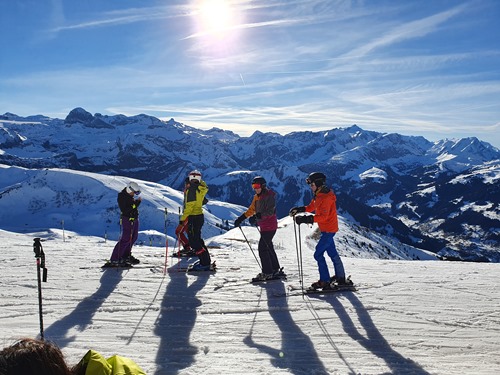 My kids were in school until the 23rd, but I managed have a few days hanging out on my own, up in the mountains, while the rest of the family wrapped up their 2021 back home. 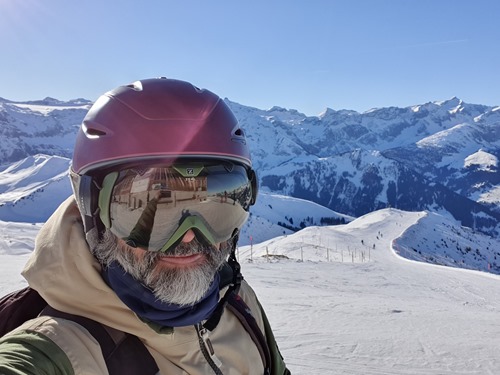 It was an interesting few days: I was very much still in the Advent of Code zone – something I talked about previously – so I was waking up at 6am every day to have a crack at the day’s problem before hitting the slopes for a few hours, and then – once back at the flat – I’d typically chat with my old friend Simon Breslav and compare notes.

Some of the later challenges were really cool (and frustrating, too!). There were problems related to automatic referencing of point clouds (albeit in a simplified way), image enhancement and pathfinding/graph search. It was soooo much fun – next year I’m hoping to use it as a team-building exercise. Thanks once again to Simon for getting me into it – it was too much fun collaborating with him again. 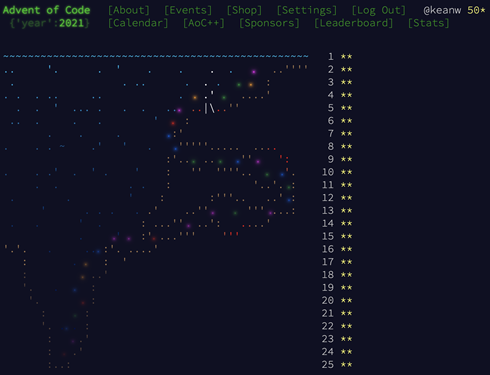 I headed back down for the 23rd, mainly to help with last minute Christmas preparations, but also to record one last Floppy Friday (episode #63, as it happened) before heading back up after our family meals on Christmas Eve and Christmas Day.

The kids’ school holidays went through until January 9th – so I took an extra week to be with them – and we mostly spent time on the slopes, although the initial snow we’d have before the break was starting to get a bit thin. We stay in Adelboden, in the Bernese Oberland, which has slopes at around the 2,000m mark, and so is clearly suffering with the effects of climate change (the winter season is shrinking, for sure).

Adelboden also hosts the FIS World Cup men’s slalom and giant slalom legs in Switzerland; in fact it’s considered one of the most interesting and challenging legs, apparently. We like to go along for at least one of the days. A few days before the event we went for a walk near the World Cup piste – it was pretty bare. 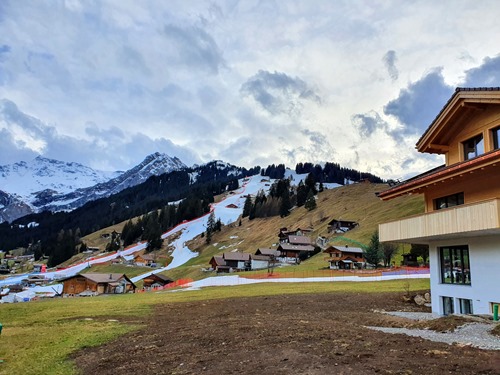 Luckily we had a nice dump of snow a day or two before the event, so it looked very different on the day of the giant slalom, January 8th. (The slopes are managed very well, so the event would have been able to go ahead anyway… it’s just so much nicer when everything’s all snowy and white.) 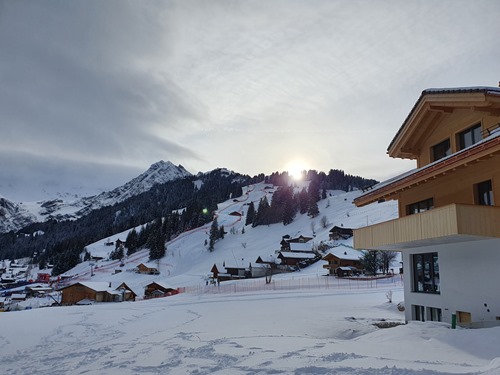 We never plan ahead far enough to be seated in the stands for the World Cup – after 10 or so years it’s still a last-minute, spur-of-the-moment decision as to whether we attend – so we usually pick up general entrance tickets and then camp out somewhere along the edge. This year we managed to work our way through to just next to the finish line, which was really fun. 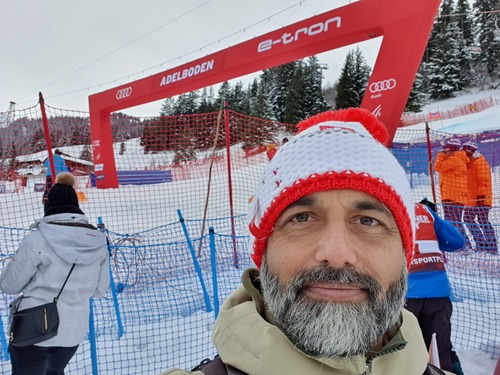 I will say, though, that the Covid-related restrictions weren’t adhered to at all. People had to show proof of vaccination or recovery (or a recent test) to get in, for sure, but once inside there was barely a mask in sight. Very scary indeed, especially when you consider the crowds (and not only outside – the food tent was a mess). 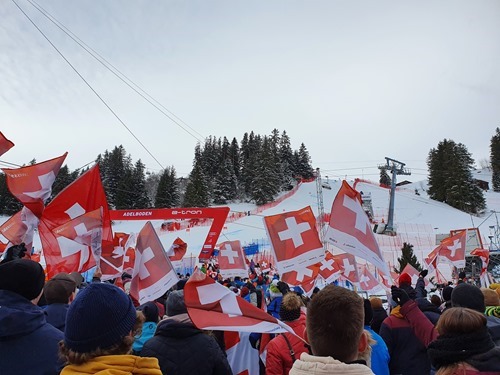 Aside from our outdoor activities during the break, I did spend a bit of time helping our eldest son, Kalan, with some side projects of his. I’m proud to say he’s an avid coder: while he’s hoping to study Life Sciences Engineering at EPFL next year, he still spends a lot of his free time on small coding projects. His holiday project was to aggregate a bunch of these on a site of his own, which will be a nice project showcase for his CV.

He’s done a wonderful job building the site: I just helped set up the hosting, etc. If you do give it a try, be sure to check out his search bar. I’ve never seen anything like it!

I hope all of you are managing well with 2022, so far. From my side I’ve just had fun recording the last Floppy Friday episode (#64), which will go live at the end of the week.