Here’s some cover art from this episode: 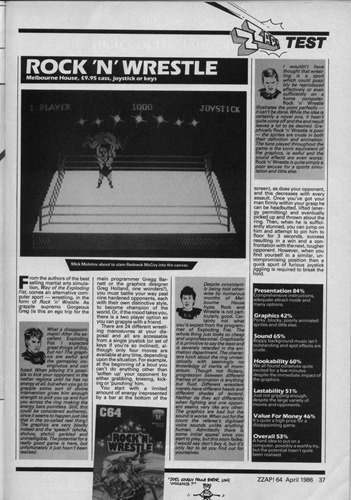 And one last thing… here’s the music video for a song called Computer Games by the Kiwi new wave band Mi-Sex from 1979 that I know many of you will enjoy (I certainly did). Many thanks to my old friend Matt for sending it to me.