« Want to see Dasher inside Tandem? Tell us what you need. | Main | Using VASA with FormIt via Dynamo Part 1 »

In this week’s episode we play 4 games on a Commodore 64, loaded from 5 1/4” floppy disk. We started with a game I had high hopes for – coming from Gremlin Graphics, and being based on a series of “fighting fantasy” gamebooks (although not the Steve Jackson & Ian Livingston ones, it seems) – called Blood Valley. We then played Pac-Land, an interesting game called ATF (Advanced Tactical Fighter) and then Thrust II.

Here’s the cover art for this week’s selection: 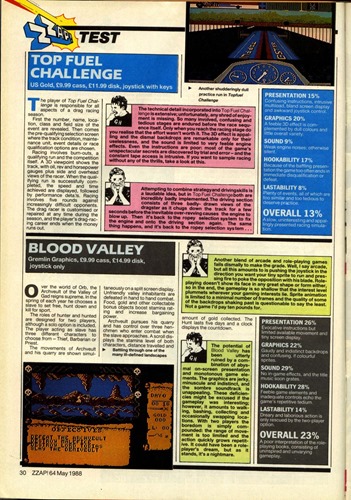 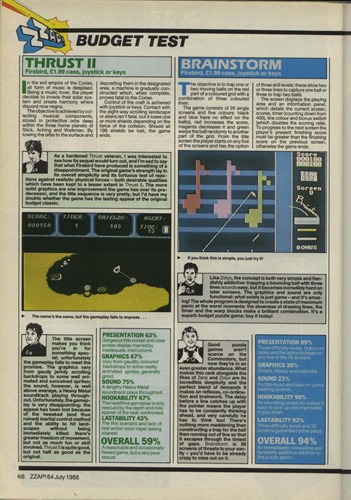 As mentioned in video, I’ve gone and bought a box of 160 Amiga floppies (these ones being 3 1/2”, of course). They should be arriving by post tomorrow: 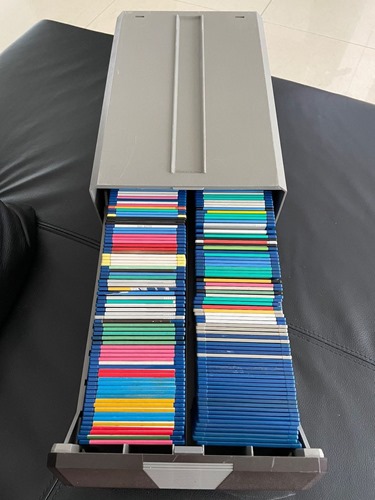 I’m yet to get hold of an Amiga, but this gives me some hope that I’ll continue the series beyond the initial 64 episodes focused on the C64. Let’s see!