The light at the end of the… smart bridge

This weekend I had a very strange task to perform: I had to book travel for work. Remembering how our corporate travel system worked was just one hurdle to cross – beyond that I had to deal with getting the appropriate management and travel department approvals, along with the fact I’ve booked a separate ticket for my 16-year old son to come along, and wanted to be 100% sure that we’re on the same flight. Was life really this complicated pre-pandemic? I’m sure I’ll get used to it all again, before long.

The reason I’m travelling is pretty exciting, at least. After various delays – mostly pandemic-related, but also due to issues such as crumbling canal walls – the MX3D smart bridge is finally being installed over the canal in Amsterdam’s red-light district next week. As the “local” member of the Autodesk project team, I’ve volunteered to head up to the Netherlands and do what I can to help out. Which is likely to mostly mean taking photos and capturing videos, and perhaps doing the odd write-up for this blog.

Here are a few shots from the archives, to remind people what this awesome bridge looks like. 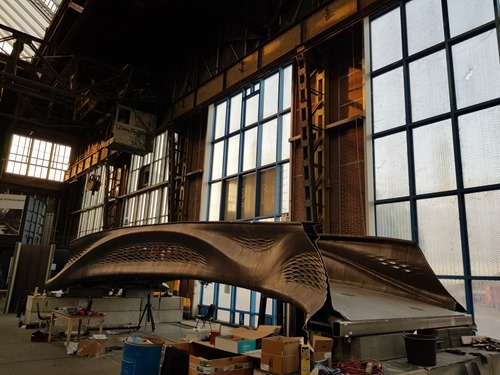 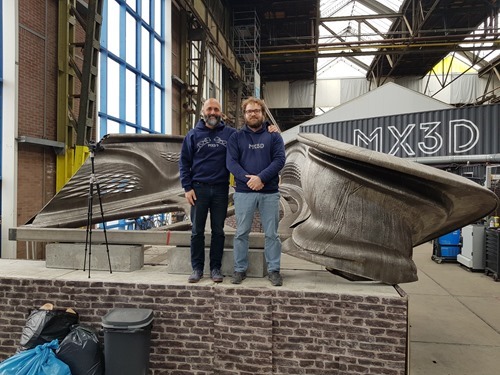 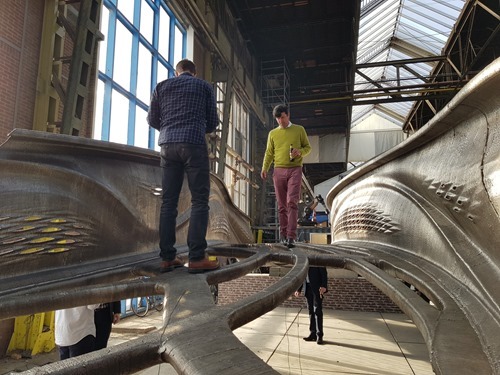 The big “coming out” event for the bridge was at Dutch Design Week in October 2018, where the project won the Public Award. 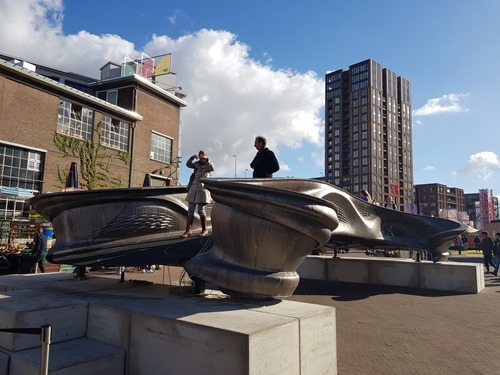 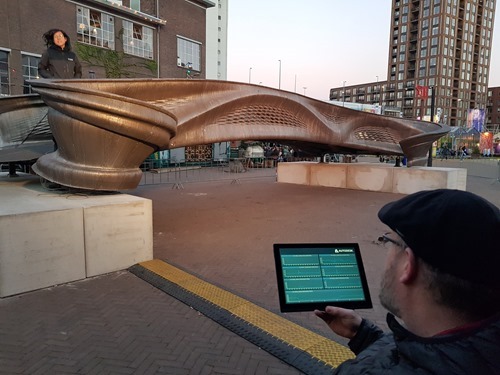 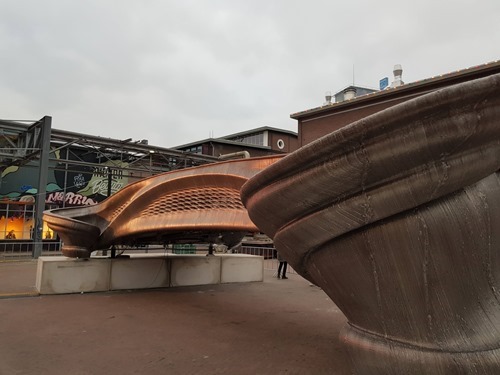 My role is around the visualization of data coming off the bridge: there’s a much bigger team – within Autodesk Research and the other partner companies engaged in the project – working on aspects such as the sensor network, the camera-based computer vision pipeline, and the database technology, so my involvement is fairly localised.

With some luck within the coming weeks we’ll be able to deliver this kind of visualization based on live data coming off the bridge in it’s new location. Here’s what its predecessor looks like, in case you’re wondering, courtesy of Google Maps: 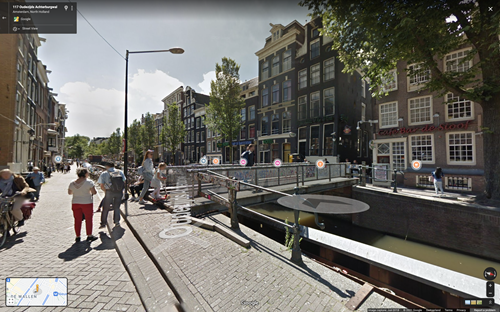 My understanding is that there isn’t currently a bridge in place at this location, but all that should change in a week’s time!