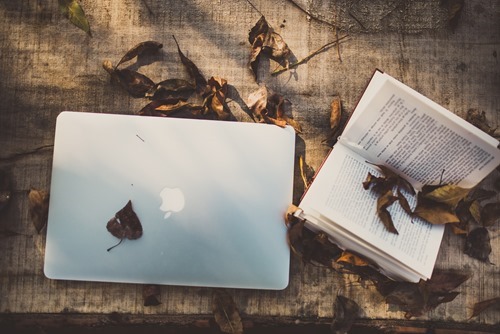 I’ve been thinking a lot about “technology wars”, of late. Some of this has been driven by my foolings around with Floppy Fridays – thinking about the competition between 8-bit computing platforms, back in the day – but other musings have been prompted by links I’ve been sent in various newsletters. For instance, here’s an article on Quora by Dave Whittle that takes a look at the fascinating history between OS/2 and Windows, and why the latter won the battle for the graphical desktop OS.

In a JavaScript newsletter I received a link to this excellent 3-hour (!) podcast interview by Lex Fridman of Brendan Eich, the inventor of JavaScript. I didn’t expect to listen to it all (admittedly at double-speed, but that’s still a lot of time) but it was completely enthralling. It talks about the history of JavaScript – and other programming languages – as well as the browser wars. Did you know Mozilla was so-named because it was intended to be a “Mosaic killer”? I didn’t! (Or I’d forgotten.)

Brendan has an incredible memory for people and dates – he reminds me of John Walker in that regard – so the interview is full of incredible detail. I’m also a confirmed user of Brave – it’s now my go-to browser, even for Dasher testing – so the latter part of the podcast was also of great interest to me.

Anyway, I’m looking to explore more of the 8-bit competitive landscape myself, over the coming weeks. I’ve just “invested” in a few more retro computers, including a ZX81, a ZX Spectrum+ (which was my first home games computer!) and an Amstrad CPC464. And one more C64 to throw on the pile (although I’d never actually do that, of course). 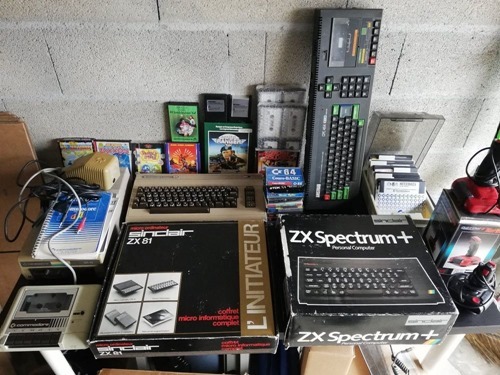 I’m looking forward to this bundle being delivered in the coming days/weeks.

If you’re also into the history of these battles – and why the better technology did not always prevail – then here are some handy wikipedia pages that allow you to explore some of them:

I haven’t even gotten started on more vertical wars in the design software industry (in all honestly I’m too close to one particular vendor to see those with an appropriate amount of distance).

What “technology wars” are you fascinated by? What is missing from the above list? Do you have any “war stories” you’d like to share (whether you were involved first-hand or not)?

Initial photo credit: shixart1985 Fallen autumn leaves on a book and closed macbook. Top view from above. via photopin (license)