This is a big week for 1980s computing. Wednesday marked the 40th birthday of the BBC Microcomputer, the machine that helped launch thousands of software development careers (including mine) in the UK. 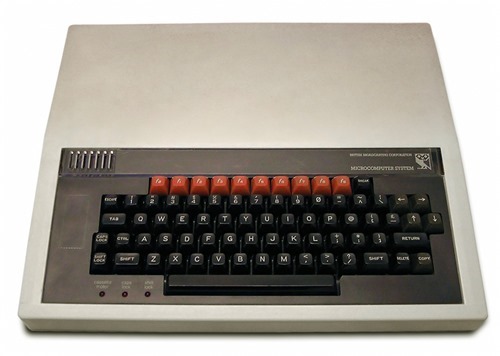 This was such an important machine, in so many ways: it was really well engineered, with great performance, but also – due to government subsidies – available in the majority of schools in the UK.

For my Computer Science A-level I used some networked Beebs to automate a hypothetical fast food restaurant: from touchpad-driven ordering by customers to printing of receipts and stock control. Here’s an image of the kind of touchpad I used (although this one is A3, I think mine was only A4): 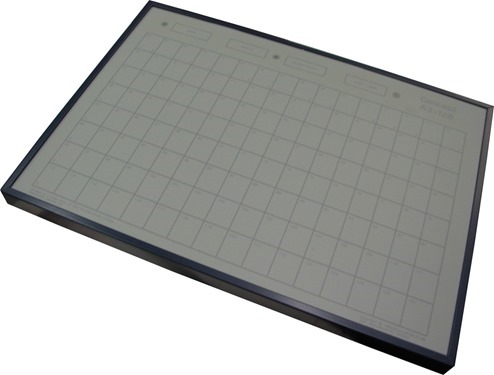 While I don’t (yet? :-) own a BBC Micro, I did receive some boxes containing four of its 1980s siblings, late last week. So this week’s Floppy Friday is a simple retro unboxing, showing the ZX81, Commodore 64, Amstrad CPC464 and ZX Spectrum+ that I received (some in their original packaging, which was pretty cool).

Hopefully this brought back good memories for people, just as it did for me as I was exploring the contents. I’m going to need to perform some simple mods on some of these new old computers to support composite video output, so it may be a while before we see something other than a C64 during Floppy Fridays, though.