« Realtime collaboration inside the Forge viewer: a hackathon project | Main | Looking back to look forwards »

In this week’s episode of Floppy Friday we take a look at two games that came on a Game On floppy from April 1991: Turrican II and Pure Seed. I realised afterwards that Turrican II was made available as a demo version on the floppy – and that I’d loaded the “main” program rather than the demo loader, which explained the lack of loading screen, etc.

I used a Commodore 1311 joystick – known as the worst joystick ever created, and apparently a poor copy of the classic Atari CX40 – to play the games, and liked it a lot. :-) If you’re curious about what’s inside this video is really interesting. 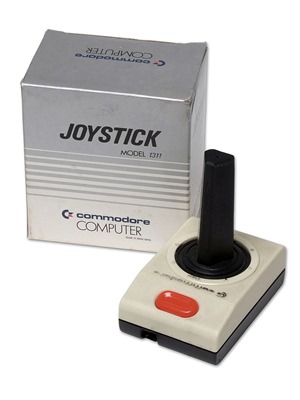 I’ve been having a lot of “fun” (which is short for frustration ;-) trying to get a “breadbin” C64 working fully. (Until now I’ve been using a much-less-classy C64C.) 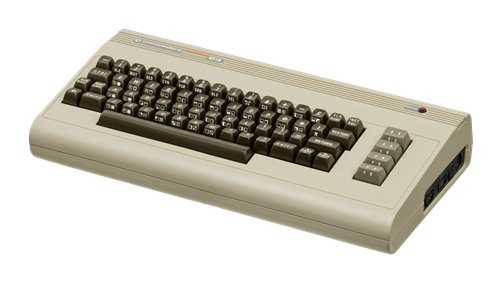 As mentioned in this episode, I finally succeeded – I swapped the VIC-II chips with another non-working C64, and it allowed one of them to work – so I’ll be able to show that in the next episode, along with a new (old) floppy drive that seems to work brilliantly (loading games from floppies that I’d previously thought were corrupted).

I’ve also invested in some desoldering equipment and have bought some chip sockets that will hopefully allow me to start performing more radical repairs: I’m hoping to be able to resurrect the other C64, too, although I suspect this will be quite a bit harder to do. We’ll see!