’Tis the season to build Dasher

During the last week the kids have been opening their Advent calendars, we had a visit from St. Nicholas (I’ve talked before about this central European tradition), and the Candy Cane accelerator has kicked off. All-in-all things are starting to feel very festive! (And yes, Dasher is one of Santa’s reindeer, so there’s that, too.) 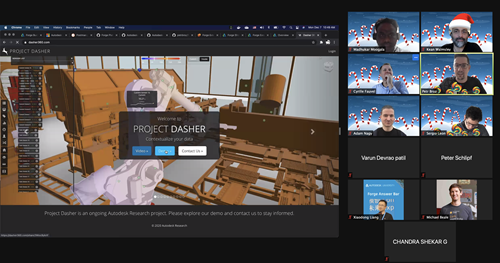 The accelerator has upwards of 30 companies and academic partners in attendance, with 5 or so of these focused on “building their own Dasher” using the upcoming Data Visualization Extension for the Forge viewer (Project Hyperion). Yesterday I presented a session on Project Dasher to the broader group, which was a really useful opportunity to get feedback (for both Dasher and Hyperion) on the areas developers are interested in exploring. 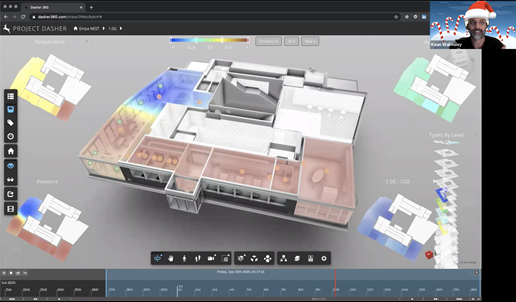 I’m thrilled to already see some of the results being shared by companies who have managed to integrate Hyperion into their application. This is a big moment for both Research and the Forge team! I’ll hopefully be able to report more on these in due course.

One thing I will say is that you shouldn’t worry if you wanted to join this accelerator but were not able (we hit capacity pretty quickly on this one, especially on the Hyperion subset): there are accelerators already planned for January (Machu Pichu) and February (Waldspirale). You can apply today to reserve your space.

Beyond helping out with Candy Cane, I’ve been working on some material for a book that’s going to be published by Springer next summer. My chapter will talk about our work on Dasher as well as some of the projects that have been undertaken to explore the potential of Generative Design for AEC.

So far I’ve been going back to a few earlier pilots for Dasher to make sure they still work with the latest version of the code. I took a few screenshots once I manage to get the demos working well.

Here’s a screenshot of the pilot for NASA’s Ames Sustainability Base: 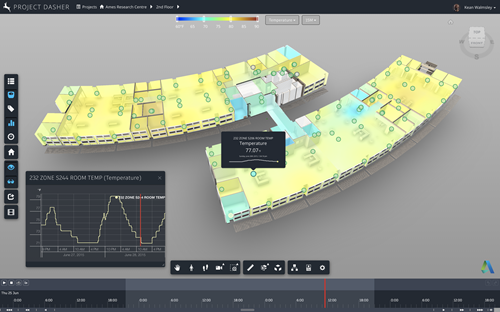 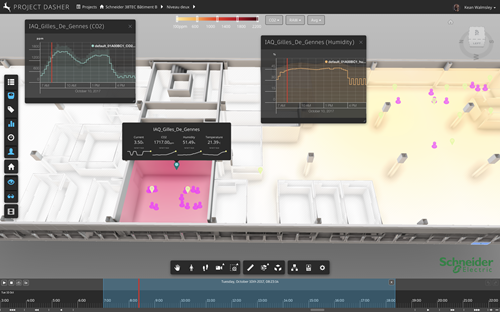 I still have quite a lot to get done before the end of January deadline, but I feel happy to have gotten started (and have a goal not to have to work on it over the holiday break, too). This may mean I post less frequently to this blog, or that I share imagery, etc. that I create for the book. We’ll see.

I do expect to continue posting Floppy Fridays over the coming weeks – I’m having way too much fun to stop doing those – so tune in on Friday for another episode of that series.