Online lectures from ITA and IAAC

As a follow-up to the last post which talked about SimAUD and it’s going online, today I wanted to mention some other online resources that might also be of interest to people during these times.

The Institute of Technology in Architecture (ITA) at ETH Zurich is one of many institutions that have moved their public lectures online and have made them available for anyone to watch. So far I’ve watched a couple of them live, the second one being by my friend and former colleague, Matt Jezyk, who is now spearheading Tesla’s efforts to streamline gigafactory design using techniques such as generative design. It’s a very interesting lecture that actually includes references to a lot of work that was done during Matt’s time at Autodesk. It was awesome to see both Space Analysis… 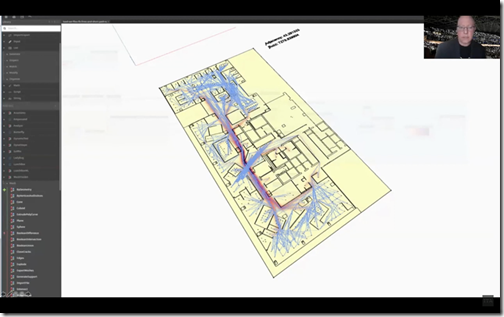 … and Project Dasher get mentioned: 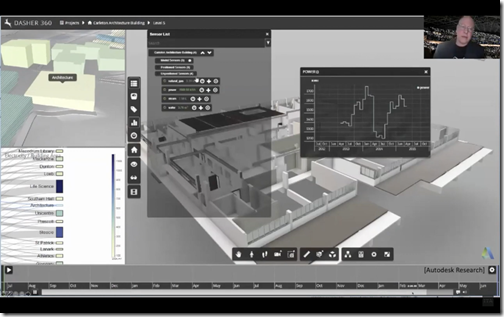 ITA is far from being the only institution to do this – the pickings out there are rich!

I also received an email from the Institute for Advanced Architecture of Catalonia (IAAC) about their spring lecture series. So far I’ve only watched the lecture by Chris Luebkeman, an Arup fellow who has recently moved to Zurich to join the staff at ETH. Chris talks at length about the current crisis and its possible consequences. While he’s the first to admit he doesn’t have all the answers, Chris does a great job of identifying trends and imagining possibilities. You can watch the recording on Facebook.

If you have your own recommendations of resources that are likely to be of interest to people, please post a comment via this blog or on Twitter or LinkedIn.