« Does Dynamo (and Revit) crash for your projects? We'd love to hear from you! | Main | A new release of Refinery with tighter Revit integration and output constraints »

Ramping up for Autodesk University 2019

The summer is pretty much over (boo) so it’s now time to start thinking about AU (yay). If nothing else it’s a welcome distraction from the craziness of UK politics (which I’m following from Switzerland, making it presumably slightly less intense than it is for most of my fellow Brits). 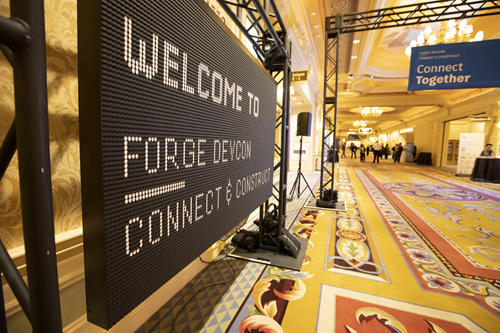 Before getting more into specific AU plans, a quick reminder that registration for AU 2019 – and the Forge DevCon that precedes it – is open. The Monday pre-conference (this year’s is on November 18th) is always chock full of great information: I’m very much looking forward to attending it and finding out about all the cool stuff that’s coming in Forge (in particular).

We have a number of irons in the fire for AU 2019: it’s going to be a really cool one for my team at least. We’ve been working on a new version of Dasher 360 – as well as some changes that will allow more people to engage with the technology. Here’s a sneak peek at this new version, which should be live within a week from now for people to take a look at. 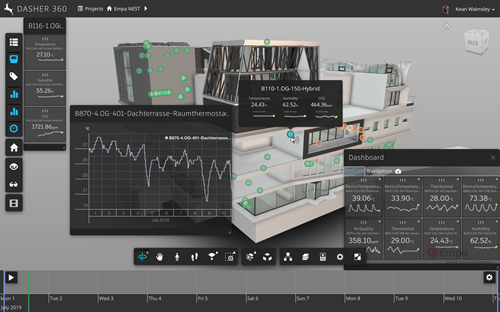 In my first class at AU 2019, I’m going to be talking about the updates in Dasher 360 and how Forge developers can use some its techniques (and big chunks – if not all – of its code) in their own projects. The class currently has around 50 attendees registered, so there should be plenty of space.

My second class will focus on the work we did to recreate the MaRS graph using Dynamo and Refinery, including the tools we built to support this effort, such as the Space Analysis and Capturefinery packages. The Refinery team is in final testing of a new Beta release – which should be available in the next day or two – which I’ve been busy testing with the MaRS graph and making sure the various related tools I’ve created work well with it (hint: it does store information on Refinery studies in a new location, so a little work was needed to port Capturefinery, for instance… you can check the code on GitHub and update to v0.9.10 via the Dynamo Package Manager).

This class also has plenty of space, right now, so feel free to join this one, too! :-)

The last of my commitments for this AU is a Theater Talk – something I haven’t done before. It’s a 15-minute segment that will be part of the “Transformation of Design” session on Thursday afternoon at 3pm. Luckily my flight home is not until 9pm – which I’d booked before finding out about this – so all is well.

This talk will focus on the work we’re doing to build infrastructure for Digital Twins, and how this will, in due course, feed the Generative Design process, closing the loop on this particular system.

I still have lots to prepare, of course, but I do feel like it’s all doable. And it will certainly be a lot of fun engaging with people on these topics.