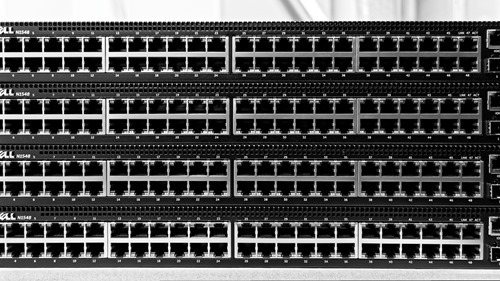 There’s a lot happening inside Autodesk at the beginning of our Fiscal Year 2020. FY20 has kicked off with a number of internal reorgs in various groups: as part of broader changes, the organisation to which I report – formerly known as OCTO (the Office of the Chief Technology Officer) is being renamed to Autodesk Research. Which is what’s been in my own title, anyway, as I belonged to the “research” arm of OCTO before the renaming. While I liked the name OCTO well enough (it brought plenty of opportunities to do cool things with octopuses ;-), I think the change makes a lot of sense for Autodesk: it follows a naming convention that’s common through larger tech companies with distinct organisations performing research activities.

Structurally there will be changes, too, although these will play out over the coming months. For now it’s business as usual: I’ll be continuing to work on Dasher 360 and Generative Design-related projects with Dynamo and Refinery.

Our Cloud Platforms team is undergoing a much more radical transformation, and one that’s going to be really important to Autodesk in the long term, in my opinion. I won’t go into details, other than the fact that Sam Ramji, the VP of the newly-renamed Forge organisation, is helping bring some really fresh thinking into the company. I’m genuinely excited to see what he and his leadership team are doing. Apparently Sam will be blogging his thoughts about the transformation sometime soon, and I’ll post again on this topic once it’s public. In the meantime, take a look at this post on the Atlassian blog, which talks about how they see organisations needing to evolve to keep pace in the industry. Interesting times.

Aside from internal organisational stuff, things are also starting to heat up in terms of events and activities. I have a few more weeks of calm – with a week in the mountains at the end of February – but March and April are starting to look a little stormy.

If you expect to at any of these events – or are happening to be in one of these cities when I’m going to be there, and would like to try to meet up – then do let me know!