As much as I hate compressing so much into a single post, I don’t see any other option if I’m to bring you all up-to-date. So please accept my apologies for not doing justice to New Zealand’s absolutely incredible south island. In this post we’ll talk about the first part of the journey through the south island, from Picton to Christchurch. I’ll cover the journey from Christchurch to Queenstown in the next post. Here’s a quick view of our journey southwards, for context. 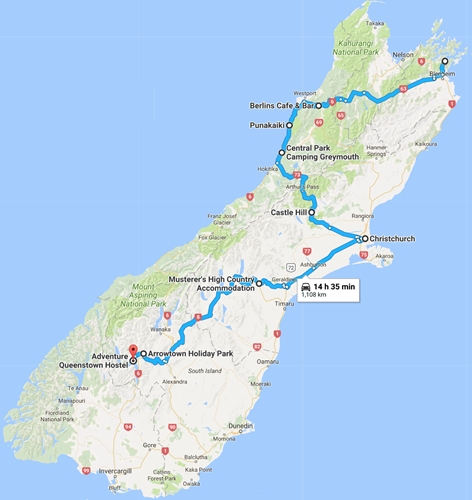 Our adventure on the south island started the Saturday before last. We took the 2.45pm Interislander ferry across from Wellington to Picton, which was thankfully very calm (a couple of members of the family suffer badly from seasickness, so this was a genuine concern… especially as Cook Strait is known for its roughness). 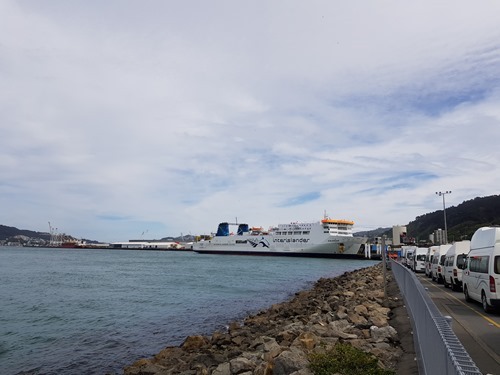 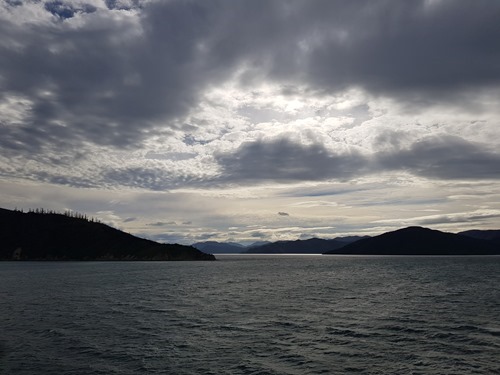 We stayed the night at the nearest campsite to the ferry – literally just 1km away – and started our trip across to the west of the south island around mid-morning. We got as far as Berlin’s Cafe and Bar. We had a very warm welcome, there, and took the oportunity to walk down by the river and – after dark – explore a local (and basically unknown) glowworm habitat. 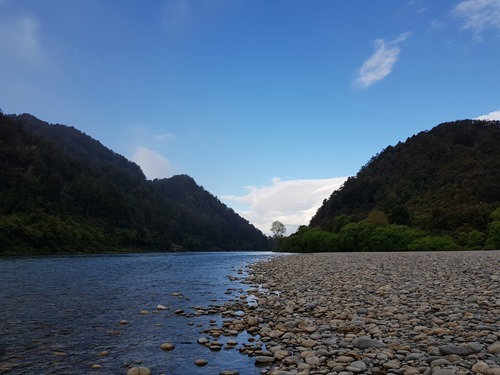 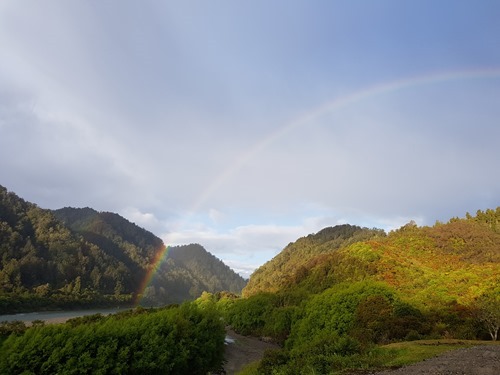 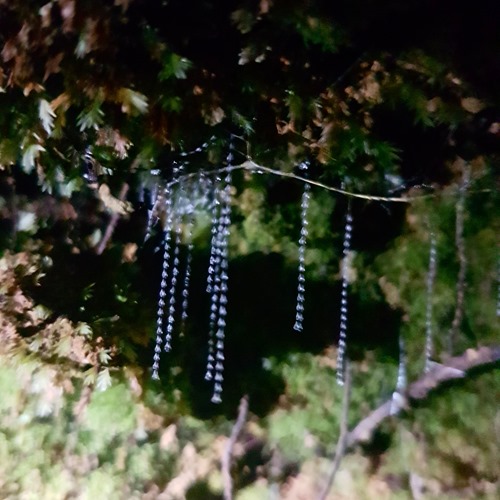 The next day we started off with a stop at Westport, to see the seal colony. Here’s a photo, but you’d be hard-pressed to pick out the seals (they were more visible with the human eye). 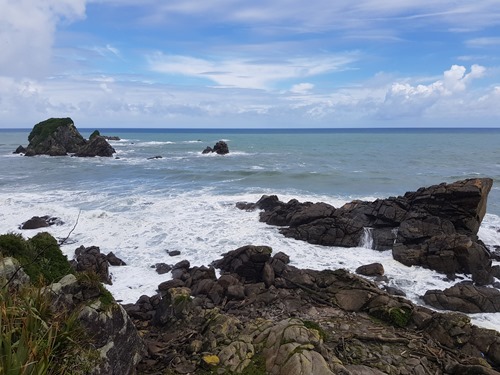 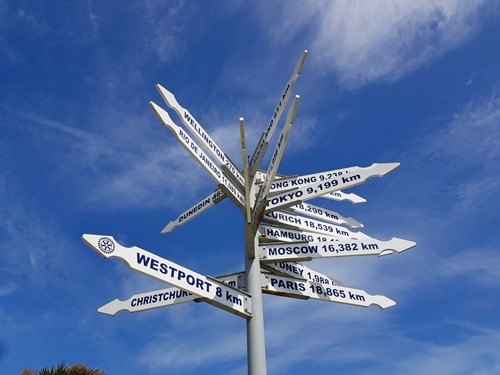 We then drove further down the west coast to Punakaiki, to see the pancake rocks and get sprayed by blowholes. Timing is very important for this: our host in Berlin told us when the next high-tide was due (1:40pm on Monday) and we got there within 30 minutes of that time. It was raining, on and off, and we did end up a little soggy. 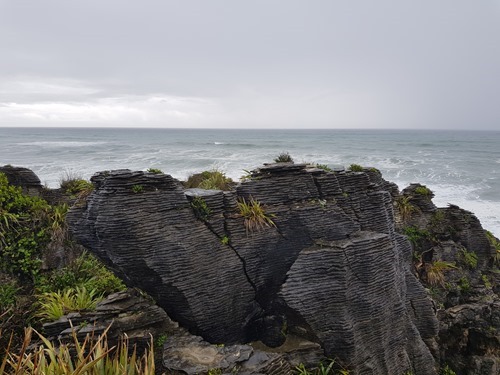 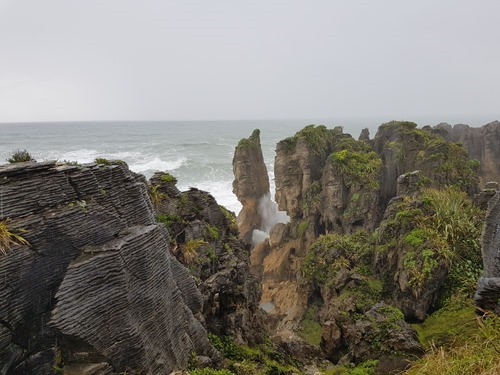 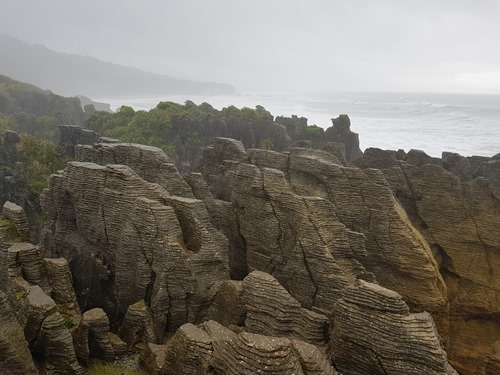 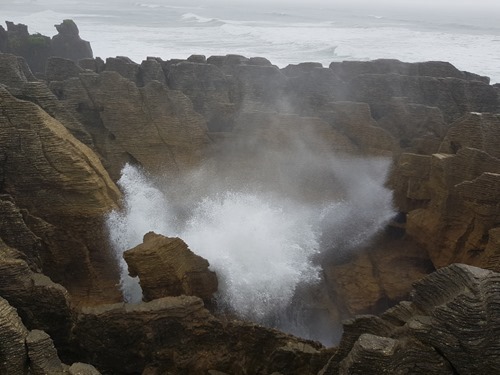 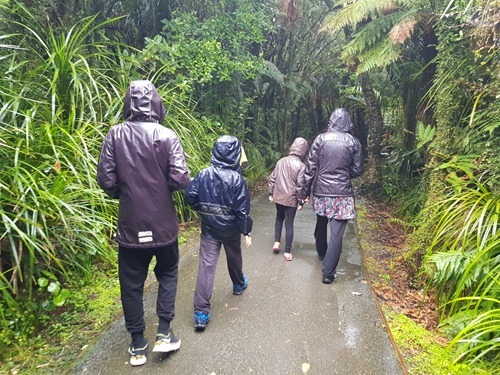 We’d been planning on “freedom camping” for that night, but given how wet and cold we were we decided to opt for a powered site, after all. This turned out to be in the aptly named Greymouth. Although given its name I was expecting it to be a little more colourful than it turned out to be (ouch). But the campsite was great: bare-bones but relaxed and inexpensive.

By this point we’d had enough of getting wet, although in fairness it was only for about a day and a half. In Rotorua someone had told me that if you’re getting rain on one coast of the south island, just switch across to the other side. We’d been planning on getting across there, anyway – and would have gone down the east coast from the beginning if the roads around Kaikoura hadn’t still been closed due to earthquake damage – we just did it a bit more quickly than we’d expected.

We headed through Arthur’s Pass – which was jaw-droppingly beautiful – to get to Christchurch, stopping off to visit the awesome limestone boulders at Castle Hill. As soon as we entered Arthur’s Pass the skies cleared. It was just what we needed. 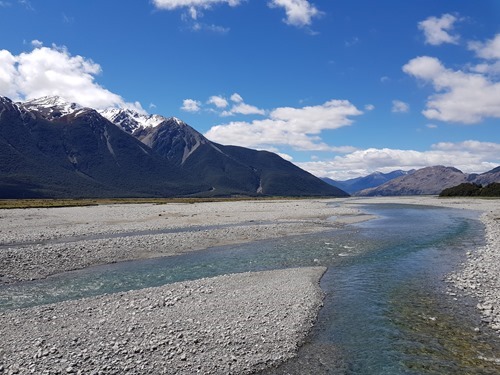 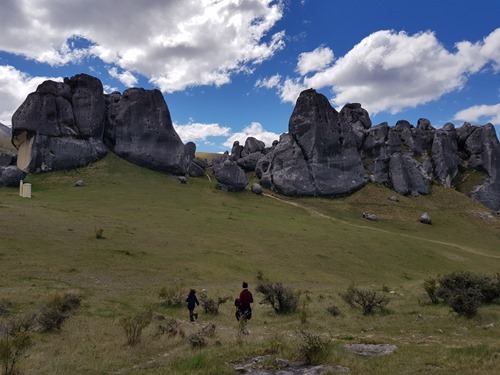 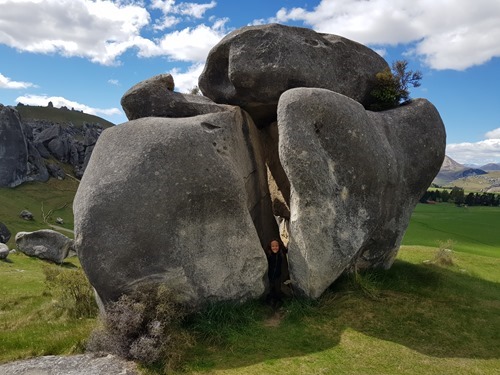 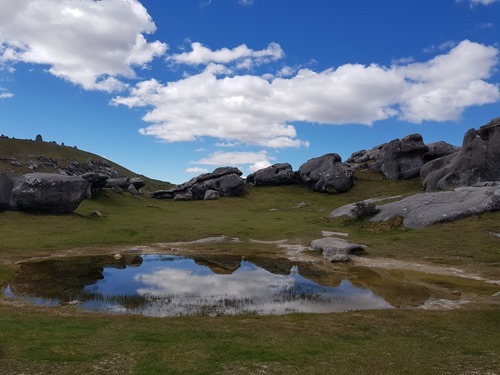 In Christchurch we caught up with an old friend of mine from university in the UK who had emigrated here with his wife 6 or so years ago. A really nice evening! 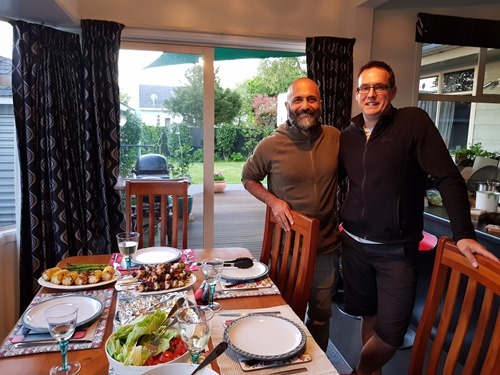 The next day we popped into central Christchurch to visit Simon Yorke at the Aurecon office. Simon has a really interesting role at Aurecon: he’s working on some very cool, innovative projects that are right on the cutting edge of how technology can be applied in the engineering industry. For instance, his team is working on projects to use VR in conjunction with bicycles and kayaks, to be able to explore future roads and waterways in a more natural way. 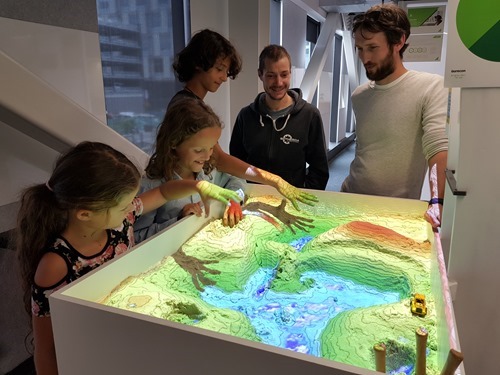 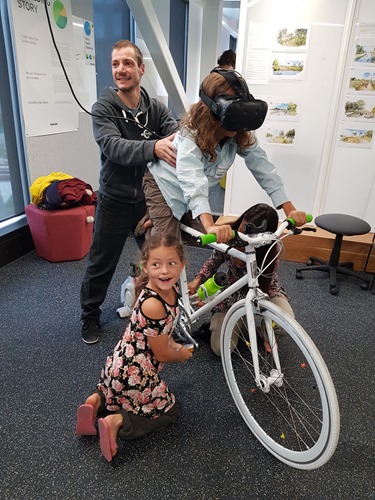 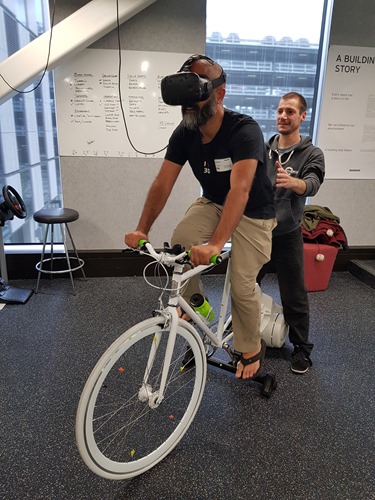 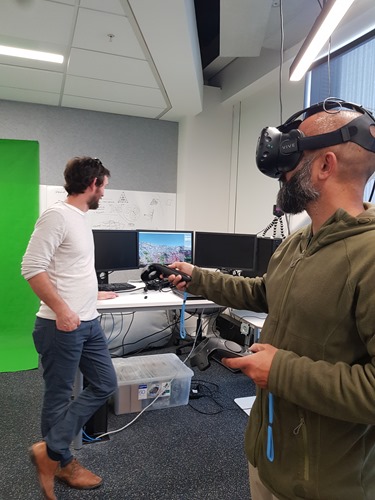 We’ve met a number of times at AU, but it was really special to get the chance to see Simon in his native habitat. :-) 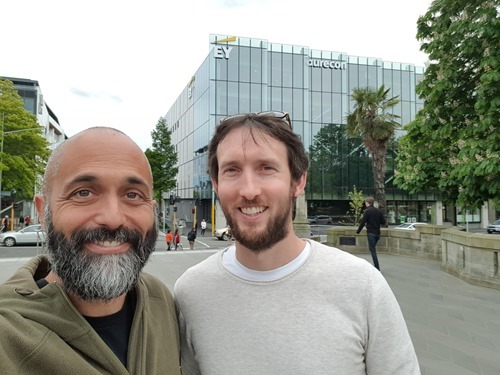 In the next post we’ll head south from Christchurch to Queenstown.

Posted on October 30, 2017 at 09:21 AM in Augmented Reality, Autodesk, Personal, Round the world, Virtual Reality | Permalink