« Getting the list of .NET assemblies loaded into AutoCAD from LISP | Main | The Stephen and Fenton Show: ADN DevCast Episode 1 »

Fun with multi-touch and Alias Sketch for AutoCAD

Over the holiday season I bought myself an external 21.5” LCD multi-touch screen from Albatron. I’d been meaning to play around with multi-touch technology (on a full PC rather than a smartphone) and the arrival of Alias Sketch for AutoCAD 2010 on Autodesk Labs seemed like the perfect opportunity. AutoCAD doesn’t currently have in-built multi-touch support – and therefore neither does the version of Alias Sketch that works inside it – but at least the single-touch capabilities of the screen would give me the chance to flex a few of my (admittedly somewhat atrophied) artistic muscles.

To get started I asked our IT department to rebuild my previous notebook machine (an old ThinkPad T43p) with Windows 7. I could have just used the display with my newer Vista machine (a T61p, which I don’t yet want to upgrade/rebuild), but figured some multi-touch features might prove interesting, as Windows 7 does map basic multi-touch gestures – such as “pinch-to-zoom” – to standard user-input that multi-touch unaware applications can understand (presumably it sends them some kind of standard zoom – perhaps mouse scroll-button? – messages, but it may well be doing something more sophisticated, for all I know).

I’d also received an interesting comment from one of the Alias Sketch developers, suggesting I check out a feature of Alias Sketch for AutoCAD that I hadn’t yet played with: underlay layers, which allow you to integrate views from your AutoCAD model into the layer stack, applying an appropriate Visual Style etc.

Getting everything set up was simple enough: the Albatron screen comes with a USB cable you use to connect it with your PC, which sends (multi-)touch information for your OS to interpret. I found that – in general – the responsiveness of the touch input was pretty adequate, and comparable irrespective of the receiving application (I tried AutoCAD and Internet Explorer). Remember I’m using an old PC to host all this, so this is in itself pretty remarkable.

I started – using the mouse, for this bit :-) - by modeling a simple mesh in model-space: 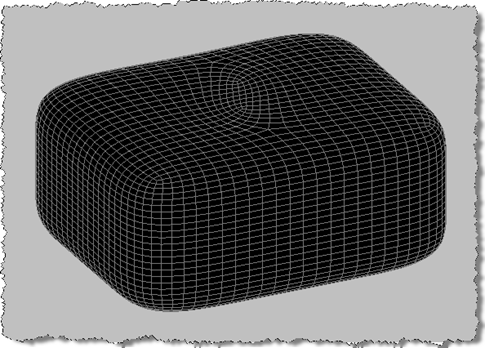 Then, after adding a new Canvas to the primary paper-space layout, I went ahead and added a new underlay layer using Alias Sketch’s Canvas Browser palette: 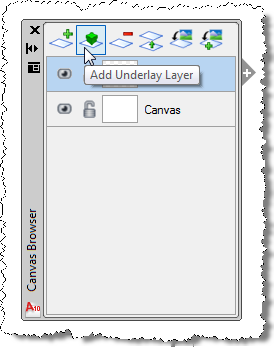 The underlay ribbon tab is then activated, allowing configuration of the underlay layer’s settings:

It’s possible to add multiple underlay layers and for them to be overlaid based on their order in the Canvas Browser. Here’s a wireframe on top of an conceptual view of our mesh, for instance: 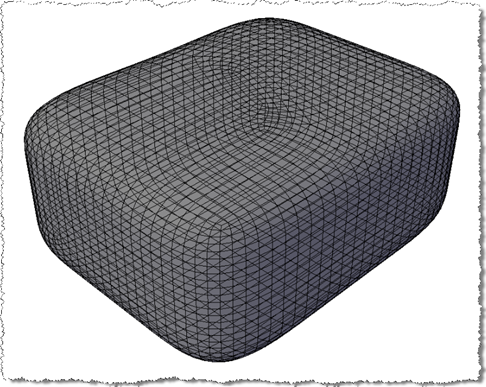 I decided to use a pen tool – and my finger on the LCD screen – to sketch some rough edges around the basic conceptual form of the mesh: 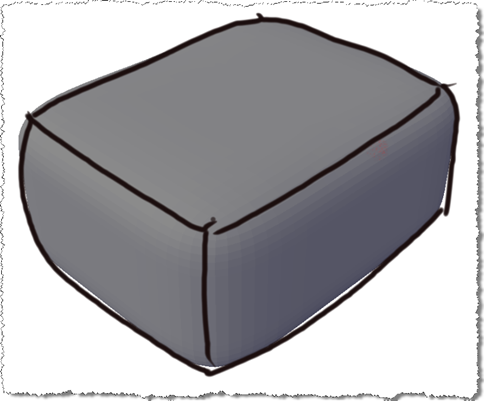 After hiding the conceptual view underlay, I then added a layer for the “fill” of the solid upon which I finger-painted using the Paint Brush tool: 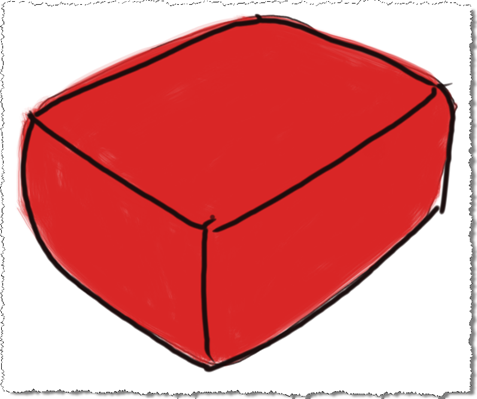 Next I went to a new layer and Air Brushed some green highlighting, and then did the same for a blue boundary layer: 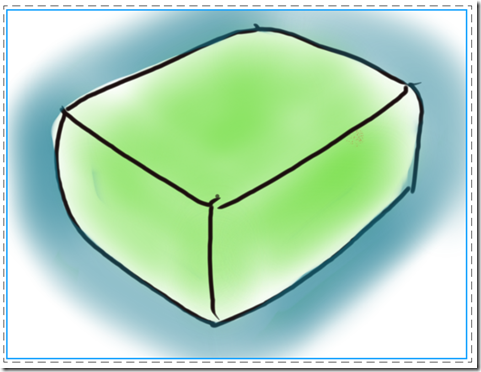 There’s a collapsible setting on each layer that allows you to specify the Opacity and the Blend to be applied to that layer: 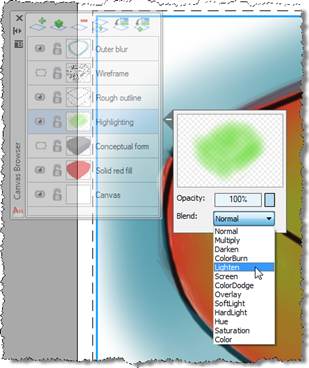 Applying the “lighten” blend to our green highlighting layer creates a nice orange effect on our red fill: 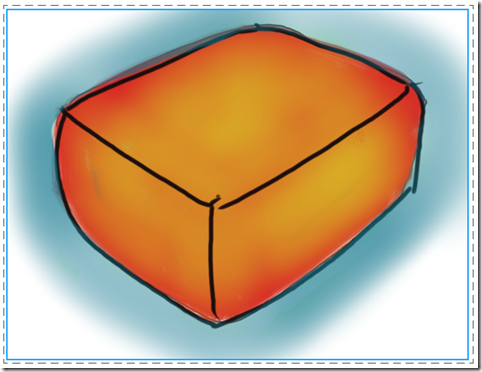 And, of course, we can make the wireframe visible, too, if we so choose: 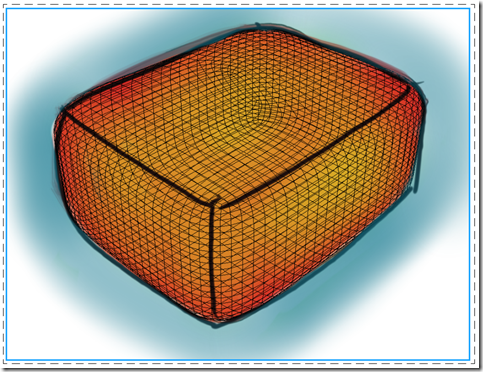 What’s really fun is that we can go back and make changes to our original mesh in model-space – such as by refining or smoothing the mesh to change the density of lines in the wireframe view – and then use the “Update Layer” command to have these changes reflected back in the Alias Sketch layer stack.

While my modeling and sketching skills leave a great deal to be desired, I can well imagine that in the right hands – and aimed at the right problem – this could be a powerful visual communications tool. Hopefully this post helps highlight some of those possibilities.