This episode of Floppy Friday is dedicated to the memory and legacy of the late Sir Clive Sinclair, 1980s computing pioneer. Sir Clive invented the slimline pocket calculator and worked tirelessly to democratize technology, whether home computers or electric cars. His impact on today’s computing landscape is undeniable, as he helped launch the careers of countless IT and software professionals (me included). Thank you for everything, Sir Clive. 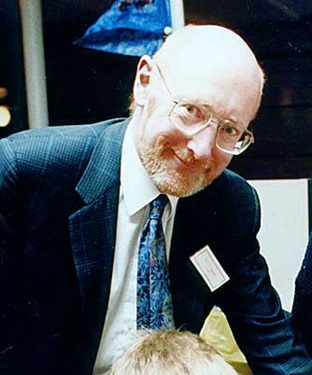 It felt like episode 48 was the right one to crack open the ZX Spectrum (48K, of course), especially given last week’s news about Sir Clive’s passing. On a side note, I had an immense amount of fun preparing for and recording today’s episode: 9 years ago I wrote a couple of blog posts about restoring a ZX Spectrum I received as a present and then loading games onto it via an iPod Photo. I still had the MP3 files of these games – but not the iPod, interestingly – so I worked out how to load these games directly from my MacBook Pro. In case someone’s thinking of doing something similar, here are some notes:

So obviously – once again – the series name is wildly inappropriate for this episode, but that’s life.

On to the episode itself, which was inevitably another long one. I specifically chose games that were meaningful for me, which was such a rare treat. These weren’t necessarily games that everyone played, but they’re all games that I owned (whether original or not) and played to exhaustion. Good times.

We started with Chuckie Egg, then played Tir Na Nog, Doomdark’s Revenge, Batman and Yie Ar Kung Fu. Along the way we talked about The Lords of Midnight, Heavy on the Magick, Dun Darach, Sweevo’s World and The Way of the Exploding Fist.

Here’s the cover art from this week’s game selection:

I understand that this episode could easily trigger yet another fight about whether the Speccie was better than C64: I consider these religious discussions and therefore off-limits. I will say that today’s episode was so much fun to record, and brought back a wealth of fond memories for me, personally. I’ve enjoyed playing on the C64 over the last year or so, but there will always be a special place in my heart for the wonderful ZX Spectrum 48K.