« A new brand for a brand new Autodesk? | Main | Build your first Digital Twin at the upcoming Forge Hackathon »

We’re edging closer to the end of this series (which will come at episode 64, appropriately enough). There’s still plenty of fun to be had before it’s over, though!

In this week’s episode we once again play games found on a series of random floppies. We start with a game I actually enjoyed a lot called The Arc of Yesod. The main character comes with a remote drone – how cool is that? We then loaded a German strategy game called The World, but not for very long. Afterwards came Kane, Forester and Hi Ska Do. These seem to have come from the long tail of Commodore 64 games, but hey – it’s once again a week like that.

Here’s cover art from a couple of the titles: 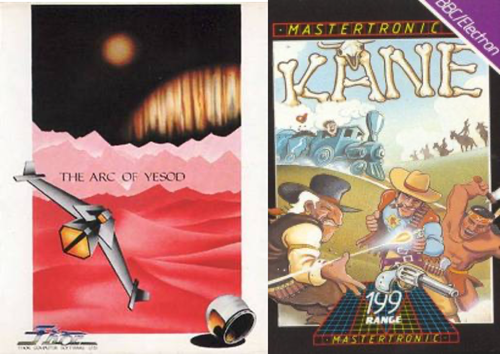