In this week’s episode we take a look at four games, with a brief interlude of Nothin’ Special. The first game was a Pac-Man clone that’s apparently called Munch Man 64. We then went on to play two “patrol” games (which basically have nothing in common beyond the name): Falcon Patrol II and Park Patrol. We wrap up by playing Ace of Aces, albeit - once again - very poorly.

Here’s the cover art I could find for three of this week’s games: 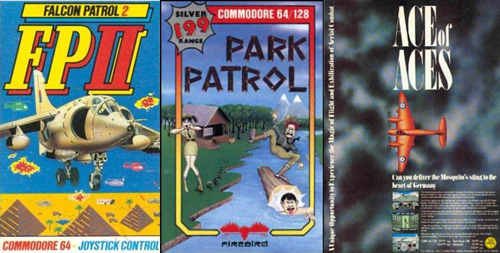 Only one had a review in Zzap!64 magazine: Ace of Aces was rated very highly in issue 20. 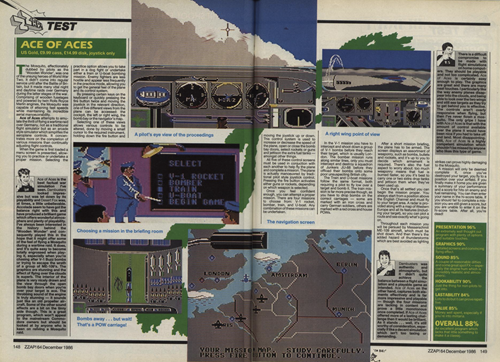