In today’s episode of Floppy Friday I’m happy to say that we’re back on floppies after a couple of weeks focused on cartridge games and unboxing. We play three games, this week: Predator (a trainer for it, anyway), Barry McGuigan World Championship Boxing and Ghosts ‘n Goblins.

These games were really chosen at random – and not played beforehand – so I missed a few important details, such as the fact that the protagonist in Ghosts ‘n Goblins was a knight rather than a mummy. Sigh.

Here are their reviews from Zzap!64 magazine… 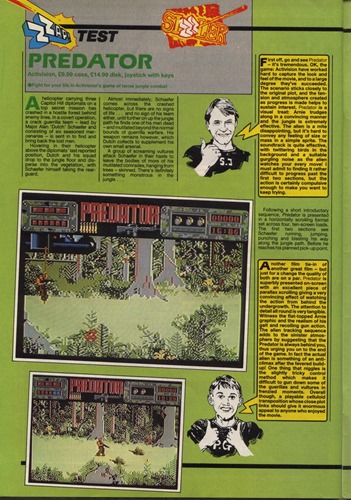 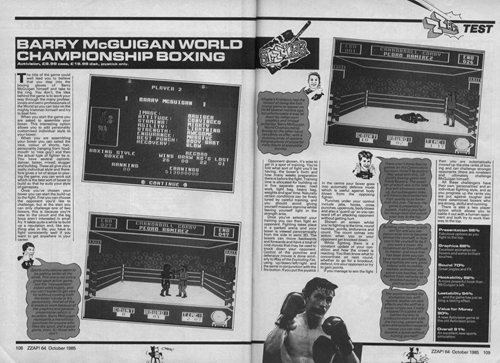 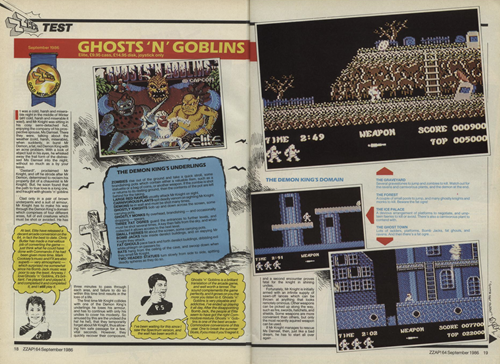 See you next week for episode 22!