« Build Your Own Dasher during the upcoming Forge Accelerator | Main | The Digital World: BIM »

During the last few days I went through and found a couple more floppies for this week’s Floppy Friday. The first contained Rastan, a game where you’re a barbarian warrior off on some kind of adventure. The second contained a game called Druid (although the loader referred to it as “Druids”, for some reason), which was heavily inspired by one of my arcade favourites, Gauntlet.

I mentioned a couple of things in this episode: this week I managed to find a new joystick (in fact three of them!) which should arrive shortly. 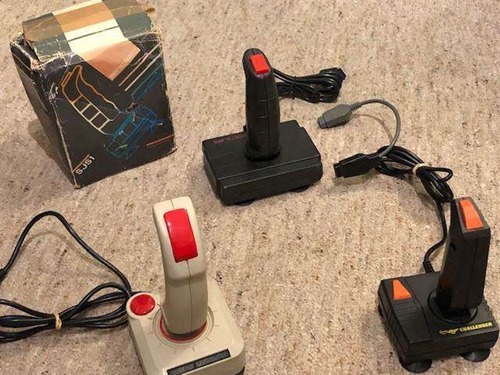 I also mentioned I’m trying to resurrect my 1541 drive (right now I’m dependent on a 1541-II, which I’m not sure is working 100% perfectly). In order to do so, I picked up a few replacement chips that I’m hoping will help (at least that’s what this excellent troubleshooting guide indicated was worth trying. We’ll see!). I also went ahead and picked up a diagnostic cartridge (I bought mine from here) which should help me troubleshoot issues with the two drives.

It’s important for me to keep the hardware running, because I’ve just invested in some new old floppies! I picked these up, this week, too (this is again from the auction listing, they should be arriving by post soon): 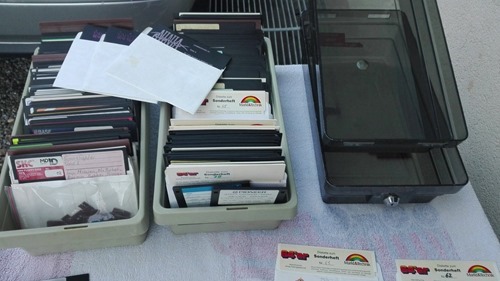 I just noticed on the front left floppy that Impossible Mission is probably part of this set, which should make my colleague Marco Fiocco very happy. 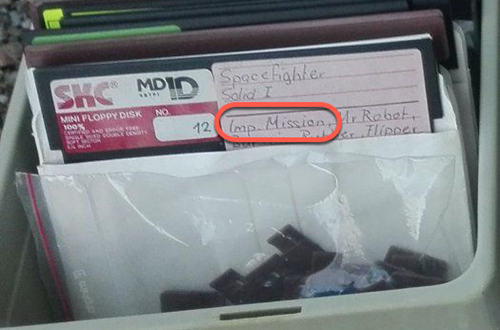 Hopefully I’ll also get a copy of TMNT (Teenage Mutant Ninja Turtles) that I’ll be able to load for Clint Brown, too. Fingers crossed!