Back home and Happy Holidays!

After getting back to Bangalore from Pune, I did end up having to spend the best part of Wednesday morning dealing with more Indian bureaucracy. The bank I was in was going through its annual archival process, which meant the floor soon filled with papers… 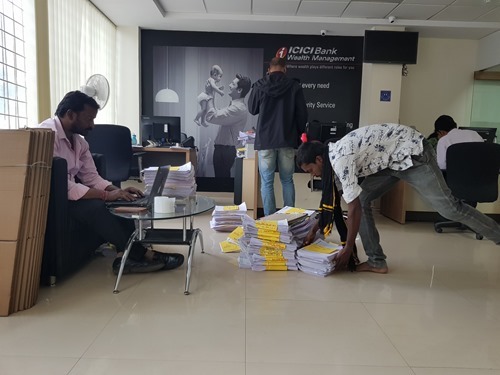 … and then boxes containing them. 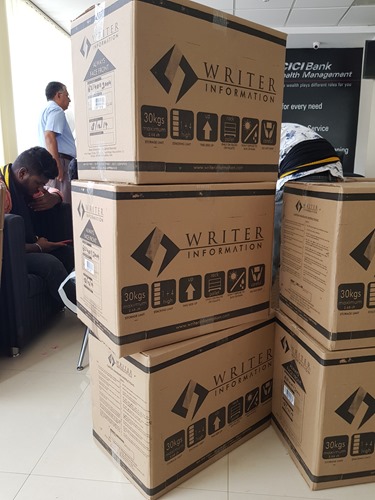 This brought back memories, as it was Writer Relocations who handled our move to India, back in 2003.

After this I was able to head across Bangalore to meet with an old friend, Lokessh, for lunch. 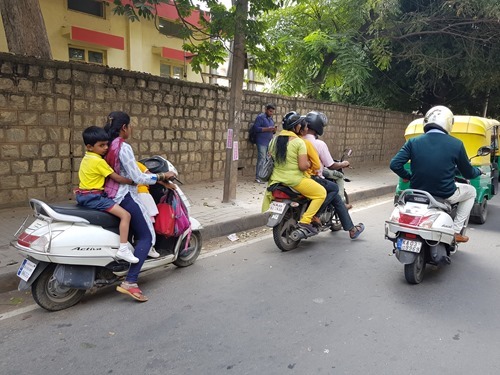 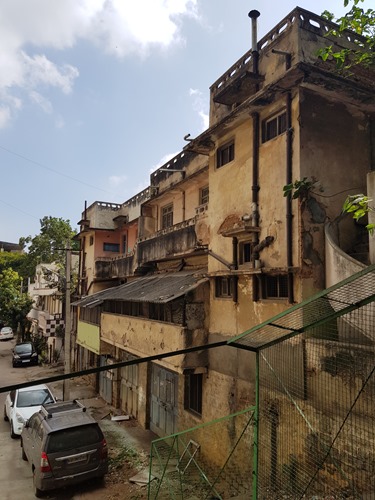 Lokessh works just off Queen’s Road, in the old centre of the city. 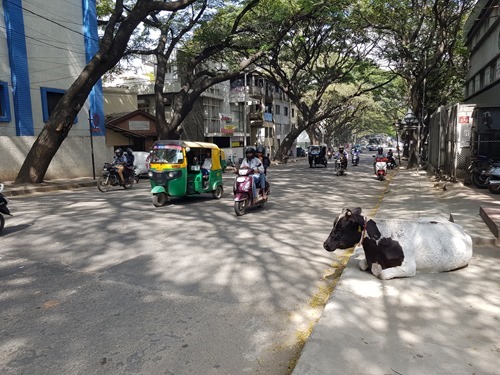 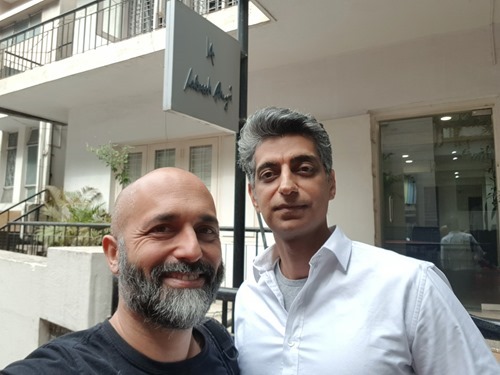 We went for lunch at a Bangalore institution, Nagarjuna’s. It’s one of the best places to get Andhra cuisine in the city (we also used to go to Bheema’s, which isn’t bad, either). 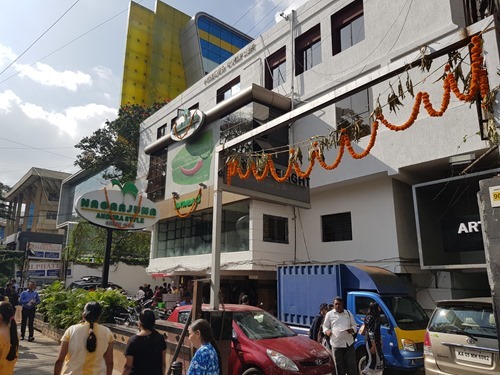 It was really busy… 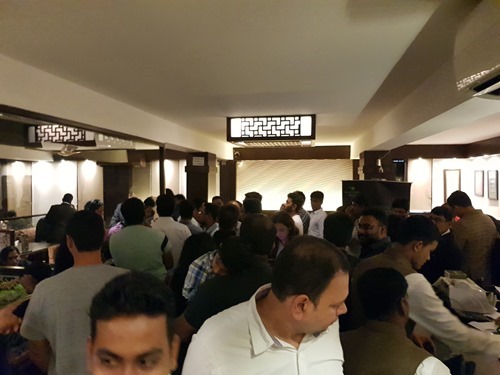 … but Lokessh managed to find us somewhere to sit. 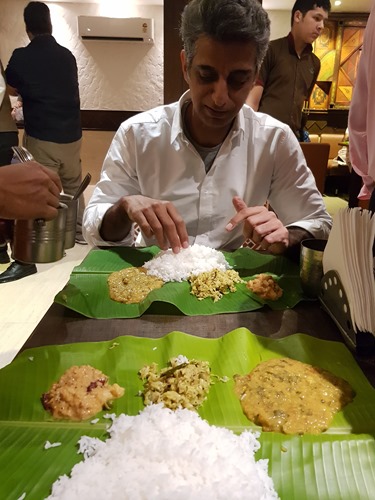 From there I headed back across to the Bangalore office, where I took a few pics to show off some of its design features. 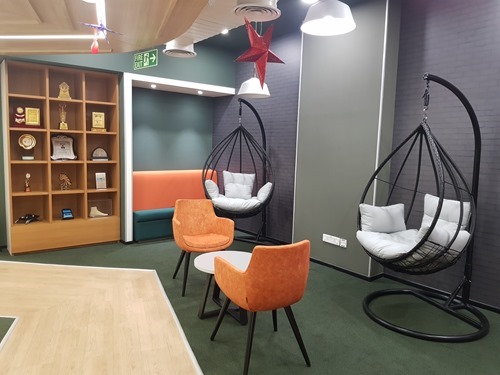 It could really be an Autodesk office anywhere in the world. 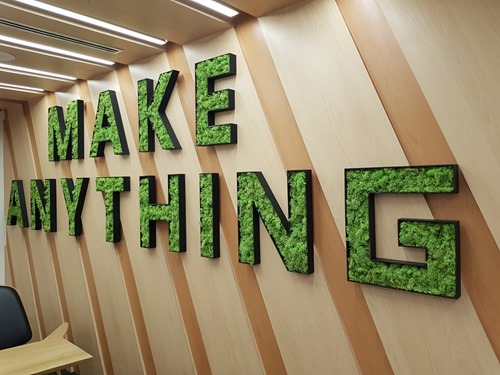 They have a conference room named “Kalam”. 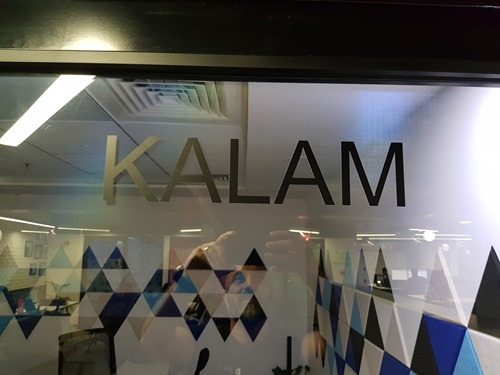 My son’s name is “Kalan”, so I tried the change out, at least temporarily. 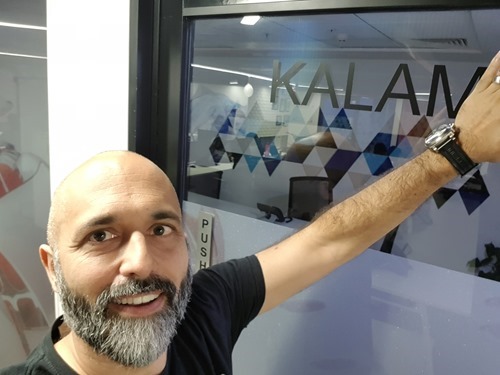 Not all the Forge team was around, that afternoon, but I took a few pics while I was working in their area. 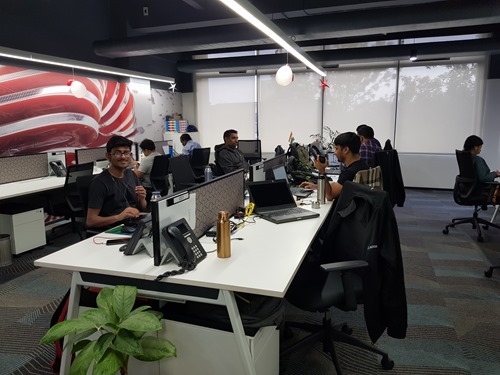 The Bangalore team has grown a lot in recent years. They deal with a significant portion of Autodesk’s API support workload, as well as managing the AppStore process for most (all?) Autodesk products. 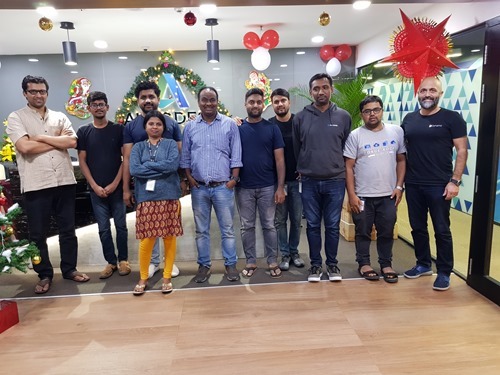 Early on Thursday I started the trek back home. Even taking a cab at 3:45am, we were stuck for 20 minutes at the toll plaza as we approached Bangalore airport. 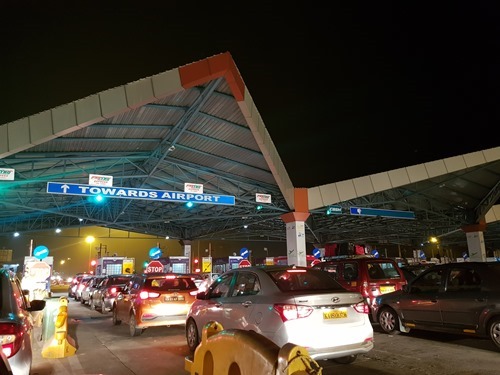 It was once again due to issues implementing the FASTag system in India. I do hope things settle down, soon. 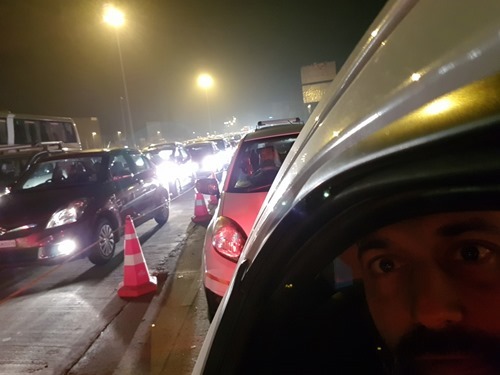 Arriving at the airport, I managed to clear security and still have a couple of hours to kill. At the gate I had a nasty reminder of how close we were to Christmas. 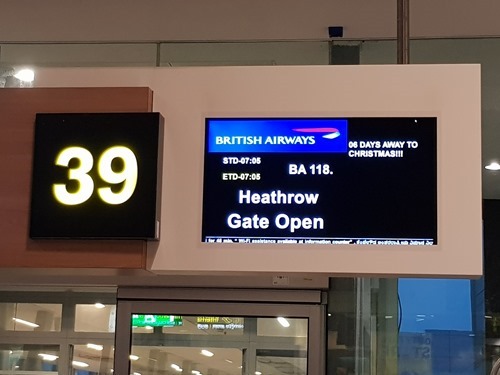 Our 787 Dreamliner was waiting… I’d arrive on the same flight exactly a week before. 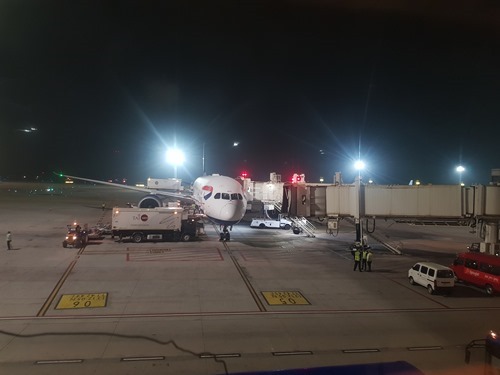 It wasn’t as busy as I’d expected: I started off having a full row to myself in the bulkhead area (this time in standard economy), but someone did join me, which meant we just had the middle seat empty between us (which was still nice). 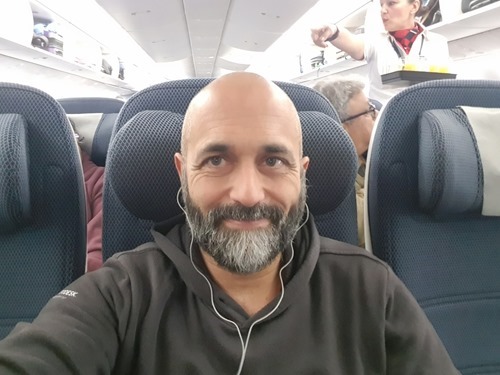 The flight went smoothly and I changed in Heathrow. The onwards flight was diverted around France – due to the ongoing strikes affecting air traffic control – so it took a bit longer than normal. 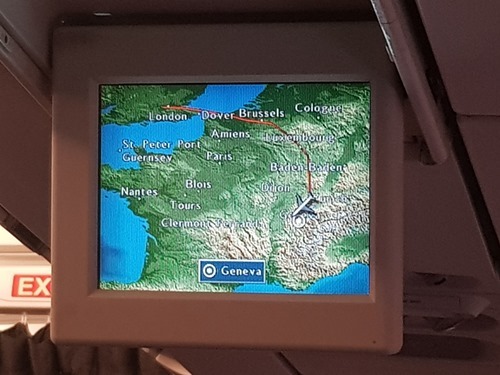 The sunset as we approached Geneva was lovely. 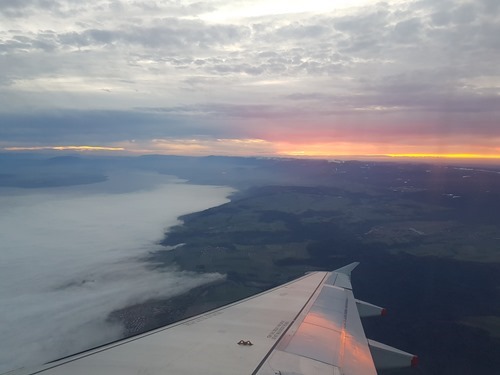 I was home at 8pm, and managed to catch up with everyone before passing out for a pretty decent kip.

On Friday, after dealing with some housekeeping, I headed across to our Gumligen office for our “last day melted cheese lunch”: last year it was raclette, this year it was fondue. 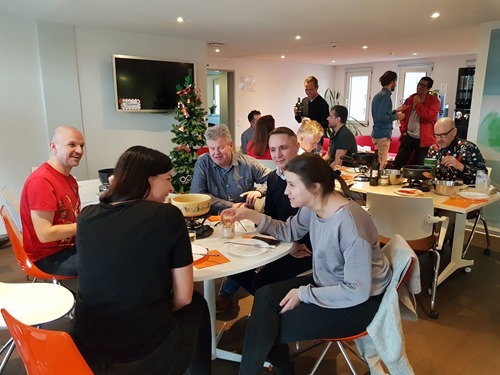 It was a nice end to a busy year. 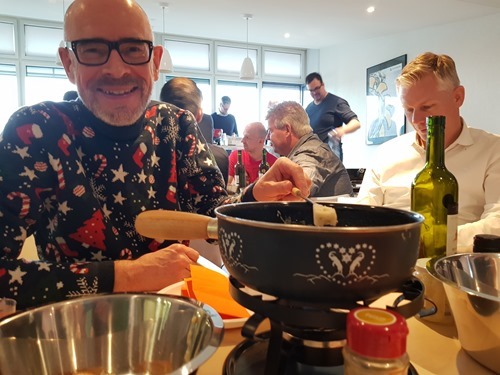 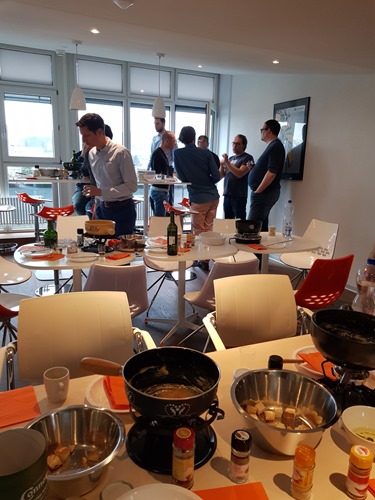 A few surprise ex-Neuchatel faces were there: Raphael Racine was in from Dublin, and Carla Cudros from Boston. 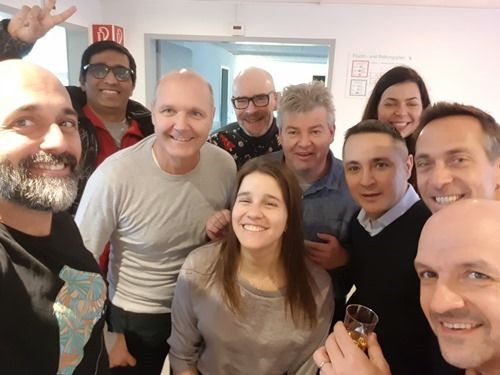 With that, I’m signing off for the year (and for the decade!). It’s time to spend time with family, to relax, to take stock and to think ahead (in moderation) to the coming year. I wish you all a wonderful, relaxing break, and hope to see you back here in 2020!