« Looking back at the GD for AEC Residency; looking forward to the DBEI Hackathon | Main | Arrived in the UK for BiLT »

On Wednesday morning I hopped on the train to Paris, once again, this time to present at Autodesk France’s third “Soirée de l’Excellence Française”, an invitation-only VIP event for AEC customers in France. (I’d have blogged about it beforehand if the event was open to all, of course.)

I arrived at la Gare de Lyon, as usual, and found an interesting art exhibit outside. 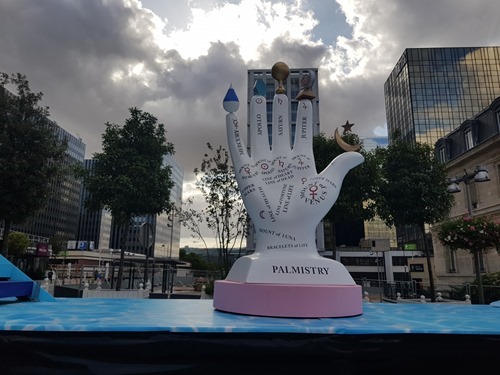 I walked next door to the citizenM – part of the chain of hotels I’ve stayed at for AU London, the last two years. It’s a fun place to stay, although the switch to turn all the lights off doesn’t seem as funny as it might once have, somehow. 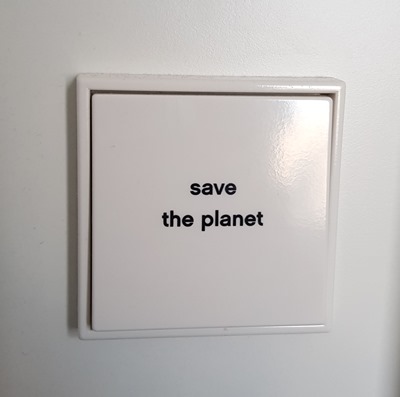 My room had a nice view across towards the station, and the sky was lovely. 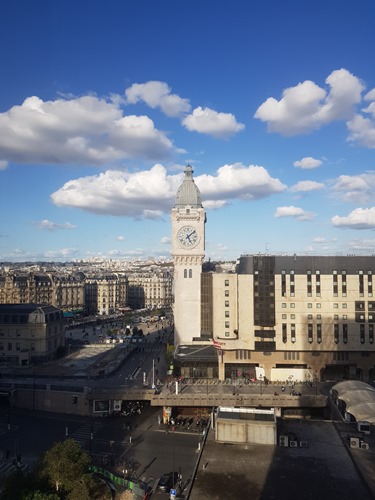 I managed to catch up with friends for dinner, and on the way back to the hotel deliberately exited the metro system early to give myself a nice bedtime walk. 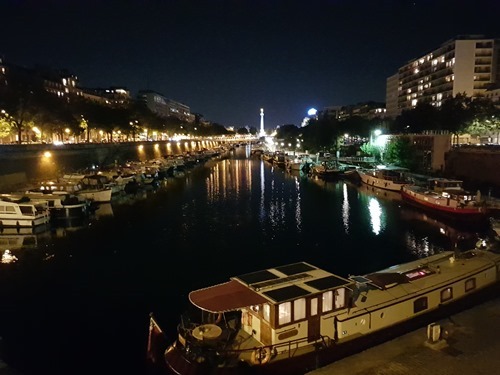 A few years ago I participated in the Intelligent Building Systems exhibition in Paris. As this year’s event coincided with the evening event I was in Paris for, I decided to head across for the morning to IBS 2019. 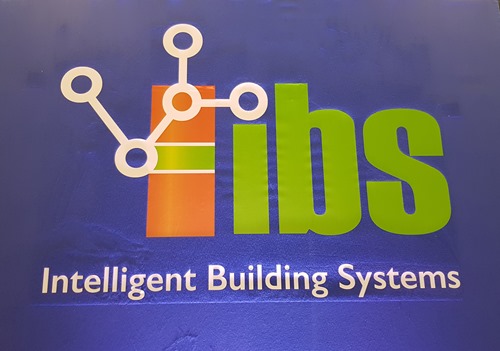 I attended a couple of interesting panel sessions. The first dealt with this question: “Can BIM for Operations become the Digital Twin of a building, for maintenance and technical management purposes?” 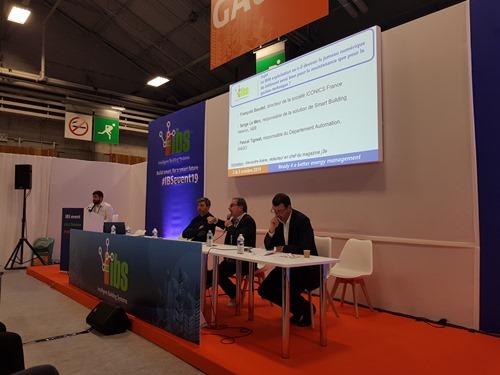 The second panel included my friend Jacques Levy-Bencheton as a panellist. This panel dealt with the statement “BIM, a central element of the building lifecycle?” 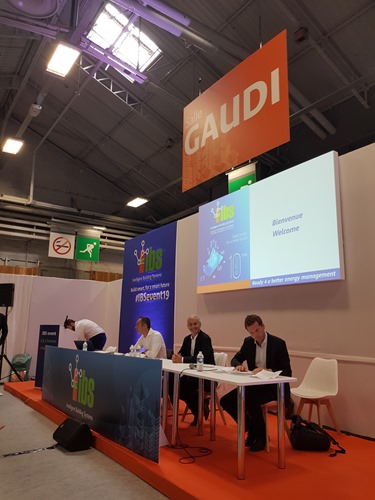 At the end of the afternoon I headed across to Hotel Buffon at Rue Cardinal Lemoine 47, the venue for the evening’s event. I walked there from my hotel, which was very nice. 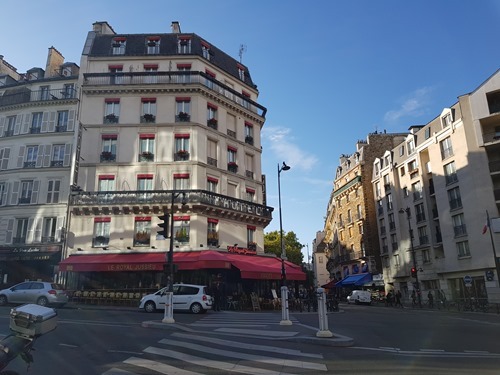 Hôtel Buffon is a lovely old building with its own grounds, nestled in central Paris. From what I can tell it’s only available for private (and exclusive) hire. 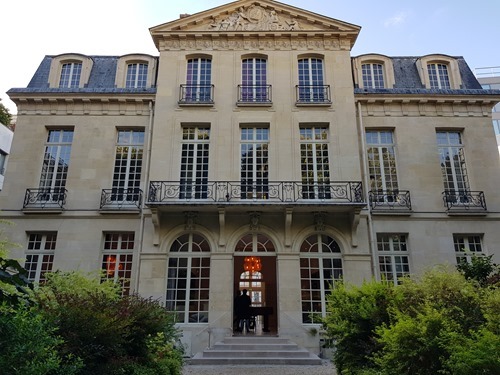 The interior is stunning. 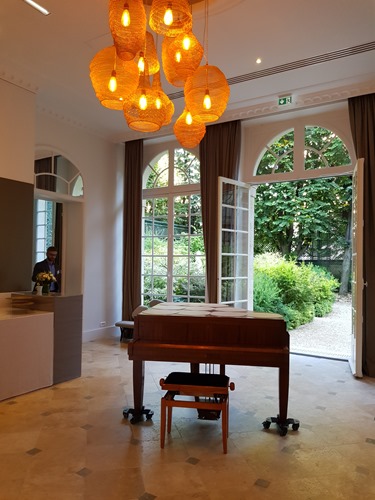 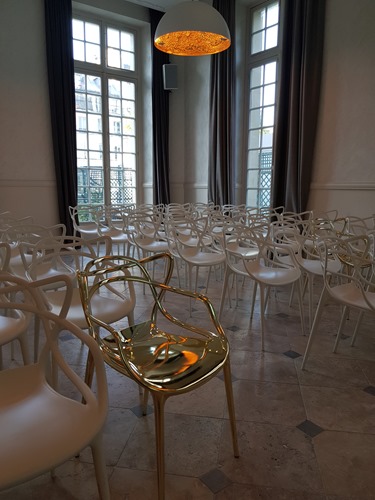 Between 80 and 90 people attended the event, a great turnout. 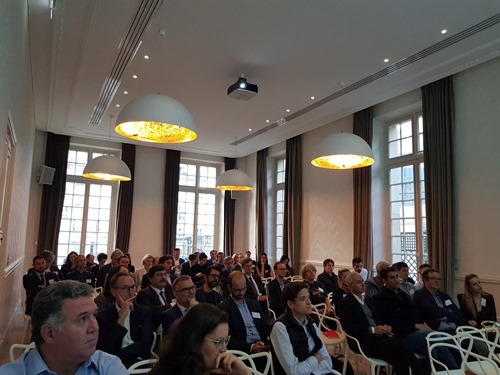 Here’s something you won’t see very often: me wearing a jacket. 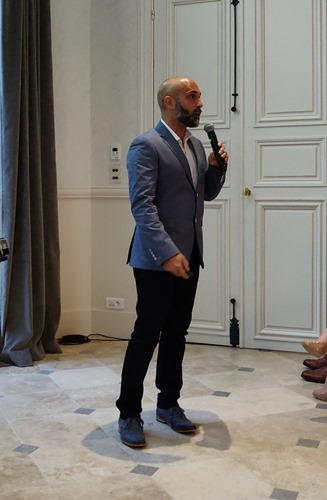 I presented the three projects The Living worked on that effectively launched our Generative Design for AEC strategy. 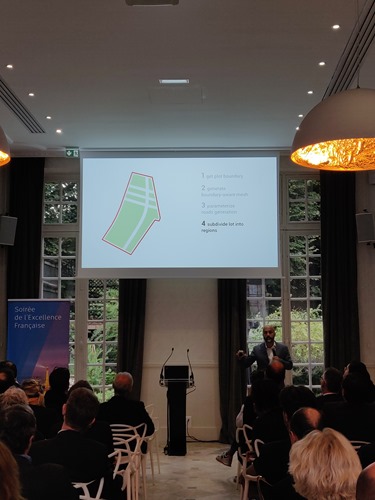 After my 20 minutes of fame, there were a number of customer presentations. First was Thibaut Robert, who talked about TRAA’s philosophy to engage the senses, focusing on a stunning housing project. 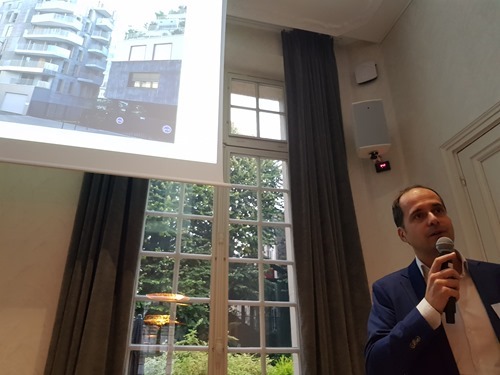 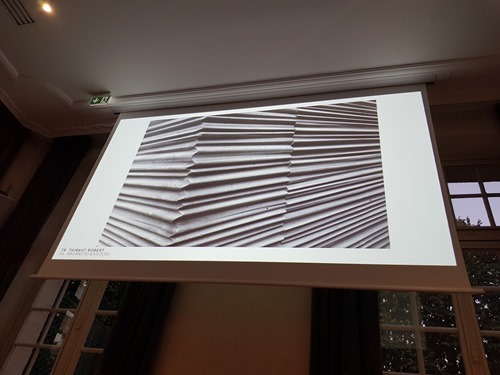 Next was Luca Dal Cerro from ENGIE Axima, whose team – with the help of Autodesk Consulting – created an early prototype using Generative Design for hospitals. 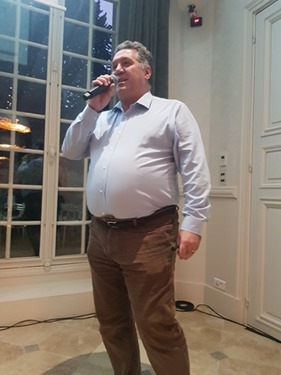 Luca very kindly credited me with having been involved in this award winning project (it won a prize at a BIM-related awards ceremony, last week). All I’d done was attend a couple of calls, back in March: the actual work was accomplished by those who delivered the prototype. What’s really exciting is that AP-HP have now asked ENGIE Axima to turn this prototype into a real project. 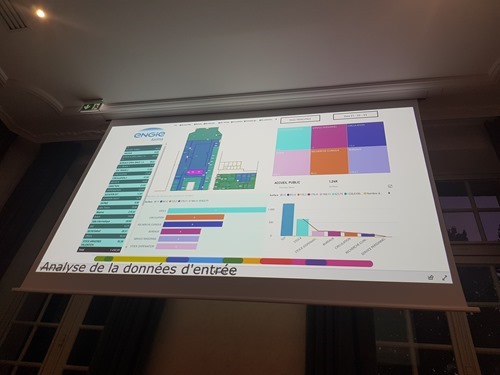 Next was Annalisa De Maestri from Valode et Pistre, who talked about how they’ve used technology to implement some of Paris’s most iconic projects. 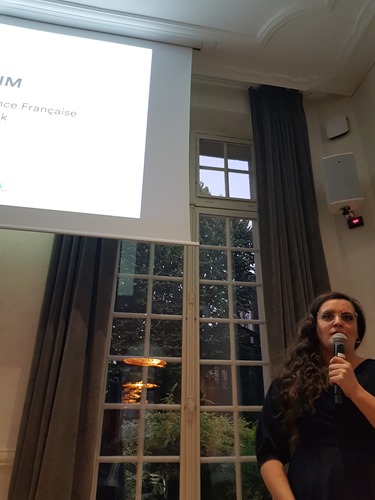 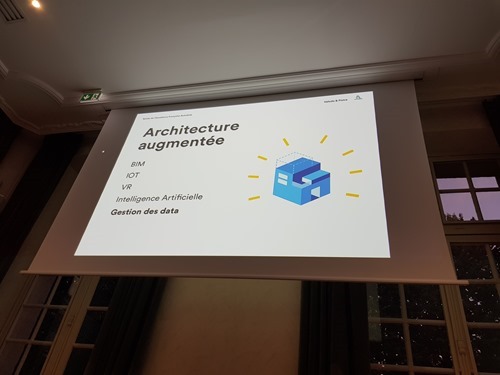 The closing presentation was by the officers of the French chapter of the Council on Tall Buildings and Urban Habitat. Ariane Dienstag and Ed Woods (who I’d met when I presented a GD session for Bouyges Immobilier, back in July) from CTBUH talked about the history and reach of this organisation, and how it has now established a more formal presence in France. 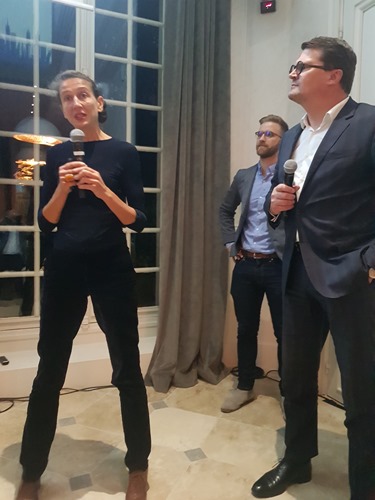 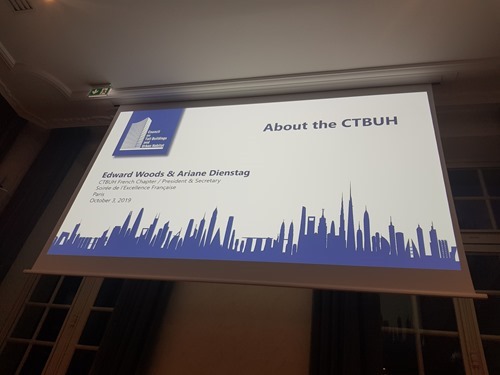 Emmanuel Di Giacomo and David Mourjan – who both played critical roles to make sure this event was a success – wrapped up proceedings before the “cocktail dînatoire”, a nice opportunity to engage with attendees and discuss their plans for using generative design. 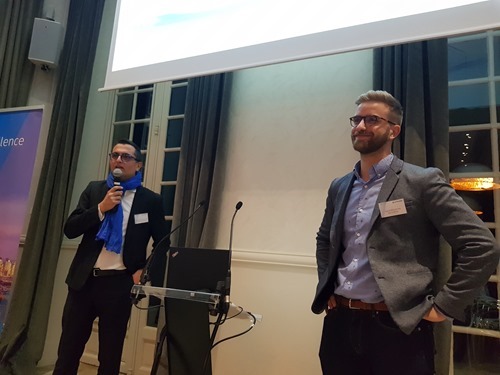 I’m very happy (and honoured) to have had the chance to present in front of this audience. I also found the discussions afterwards to be really engaging: people are clearly thinking deeply about this technology and its applications.