A Residency, a Hackathon and some time off

If I’d been anywhere else over the last few weeks, it would certainly have been the fine city of Toronto.

The first GD for AEC Intensive Residency hosted there wrapped up, with a number of interesting outcomes generated. One has been shared by Isaac Seah on LinkedIn, and it’s well worth looking into the details of how they used Generative Design via Refinery and Dynamo to explore increasing resilience of coastal cities in the face of climate change. It’s very interesting stuff.

Then there was another GD and Dynamo Hackathon held there, once again with the support of Radu Gidei from Enstoa and the UKDynUG. According to Simon Breslav, who participated heavily in both events, the high-energy 2-day Hackathon was a very interesting change of pace from the more quality-centric 2-week Residency.

The Hackathon also resulted in some cool outcomes… Here are the winning teams, with several images borrowed shamelessly from Kyle Martin, who did an awesome job of documenting the event via Twitter.

In third place was the Binception team (to which Kyle belonged). 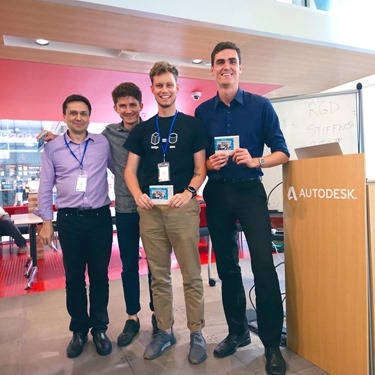 As well as having some inspired team naming, they made clever use of the Refinery Toolkit (something I’ll talk about in a future post) to implement a “double-nested bin packing approach to optimizing modular residential layouts.”

In second place was the Trainwreck team from Arcadis. This was Laurence Elsdon’s second Hackathon prize in as many events, having been part of the winning Binoculars team at the London Hackathon. 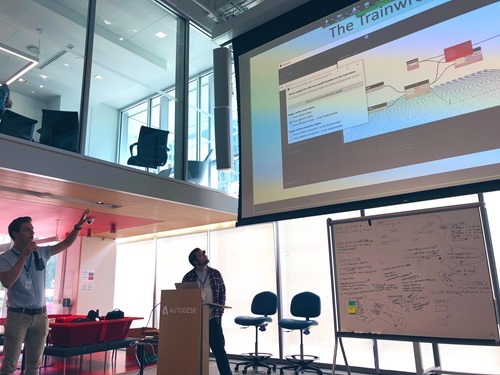 The Arcadis team created a visual difference tool for Dynamo graphs. You can access the Git repo here. This is going to be really handy!

In first place was the Seurat team, which comprised of Mercedes Carriquiry, Justyna Szychowska and our very own Simon Breslav. 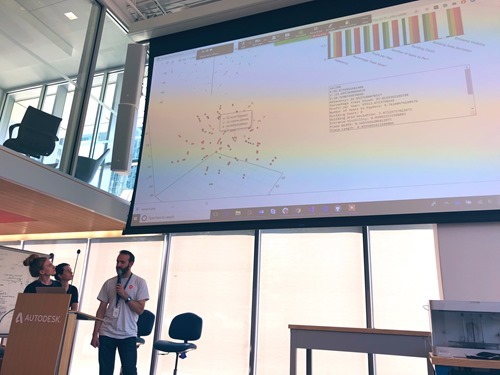 The Seurat team created an extension that reads the results of your Refinery studies and generates a graphical analytics view into the generated data. Here’s the Git repo, but the extension is also available via the Dynamo Package Manager.

Simon tells me I contributed to the extension, as they borrowed code – the piece that reads in and displays the various Refinery studies – from Capturefinery. So I do feel a little pride in the team’s win, even if the success is very much their own. 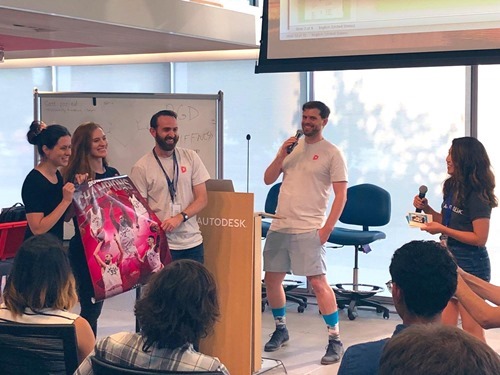 Congratulations to the winners, the other participants and the organisers of this event!

I would have loved to have been there in person, but I really needed some time off with my family. Here are a few snaps I took over the last few weeks. 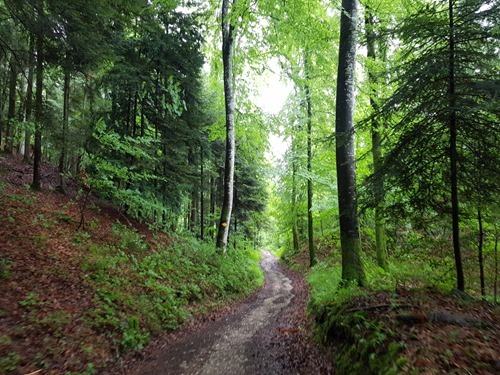 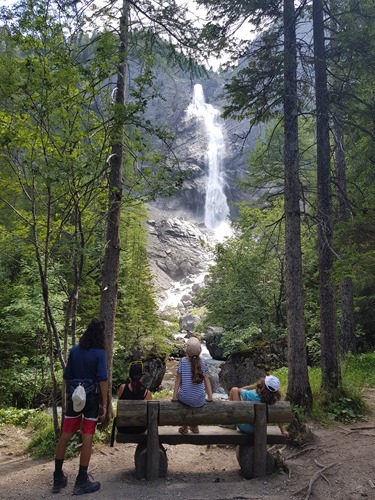 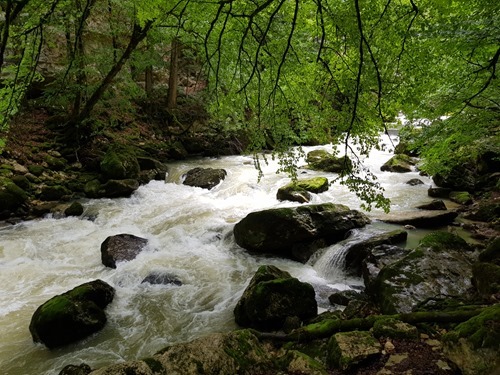 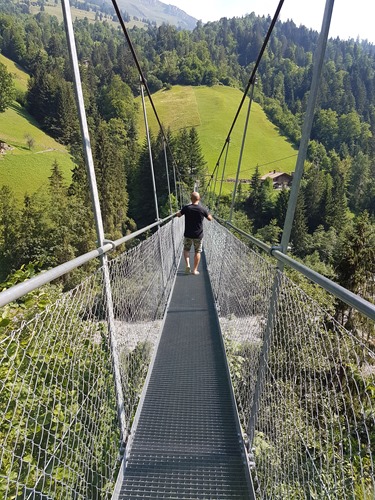 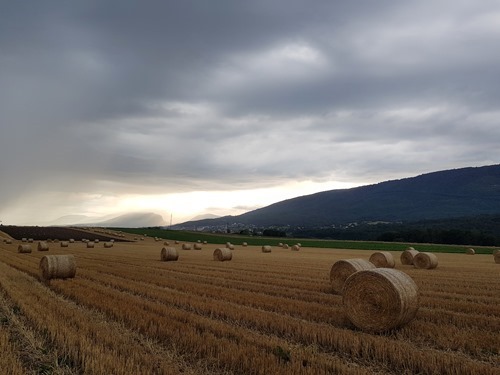 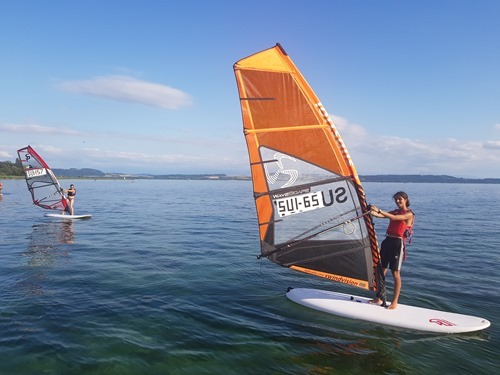 As it has happened, I’ve ended up using some time over the last few weeks to make some quite significant changes to the Dasher 360 codebase – something I haven’t had the time to do for the longest time and feels really good. I’ll be talking a lot more about this during the coming months, but I’ll wrap up my time off with my family, first.