I haven’t been spending much time, of late, on XR (the convenient abbreviation for AR/VR/MR), but this blog post got my attention. 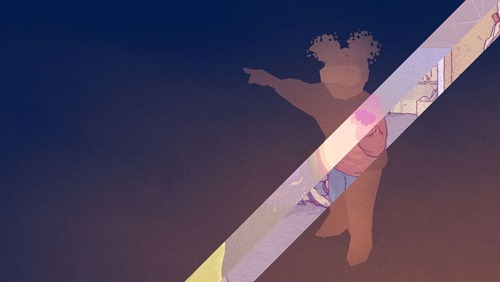 Our friends at Leap Motion – the company who created interesting technology for capturing hand gestures and who has, over the last few years, executed a fairly successful pivot to focus on XR – have put together an interesting concept that does a good job of making XR compelling for various scenarios.

Warning: be careful not to confuse Leap Motion with the once-future-of-mixed-reality-but-now-looking-increasingly-overhyped Magic Leap… 3+ years ago Magic Leap was hot news with their cool promotional videos and patent filings, but this week’s demo videos were underwhelming, especially given the incredible coolness of the previous ones that ending up being smoke and mirrors.

Leap Motion’s concept is also currently smoke and mirrors, of course, but that’s because it’s directionally indicative rather than a technology unveiling. They call it – appropriately enough – “Mirrorworlds”.

Here’s a video showing how it could apply to our industries:

These kind of alternate, overlapping realities aren’t a new concept – science fiction authors such as Vernor Vinge (Rainbows End had the wonderful concept of belief circles) and John C. Wright (The Golden Oecumene series went even further into the future to explore the digital-physical divide, with future humans having the ability to project virtual avatars into physical space) have been exploring this area for years – but it’s nice to see this kind of vision being described by a technology provider who might just be able to help make it happen.

What do you think? Are you inspired by this vision of the future and how it might apply to our industry? If so (or if not) then please post a comment!