Given the impending closure of our Neuchâtel office – we have our big closing party on Thursday afternoon, although a few teams will still have people in the office until the end of August – there are a lot of former (and soon-to-be-former) Autodeskers starting to look for jobs in the region. Most were offered jobs in either Barcelona or the new Dublin office, but – given the salary differential to work in these locations and the currently booming Swiss economy, which has around 2.5% unemployment nationwide – the vast majority have chosen to accept their termination offers and stay local. Some will hopefully find jobs in the Neuchâtel region, but many will have to spread their nets further, whether to Bern, Fribourg or Lausanne (which are a tolerable commute away) or to Geneva or Zurich (which I’d say are not).

There are other options, though… 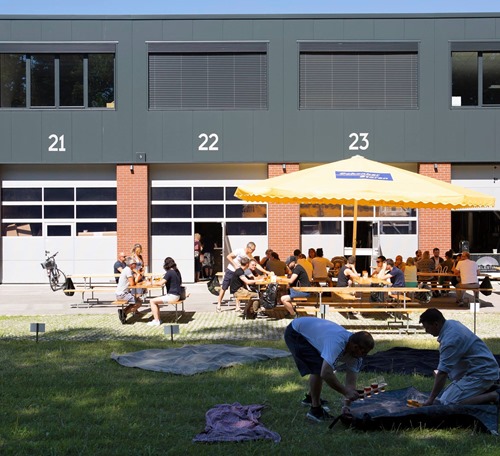 On Saturday I went to the opening of a new microbrewery in our area. And when I say “our area”, it’s 550m from my home (score!). 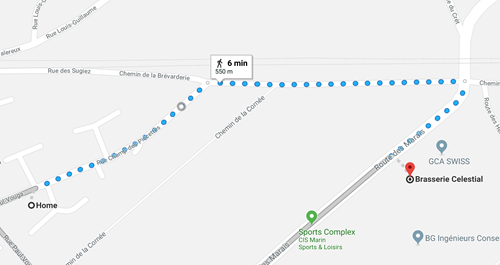 The brewer is an old friend of mine: when I joined Autodesk in the UK, back in 1995, Peter Danielsson was the European Escalation Support Manager based in Neuchâtel. He worked in a few different teams, over the years, until his departure from Autodesk a few years ago. Celestial Brewery is a dream of Peter’s that he’s managed to realise over the last year or two. It’s now open to the public and the beer is really good. If you know Peter or live in the Neuchâtel area and like beer, be sure to follow Celestial on Facebook.

I’ve visited the brewery a few times over the last months in the lead-up to its opening. Here are a couple of snaps I took during these visits. 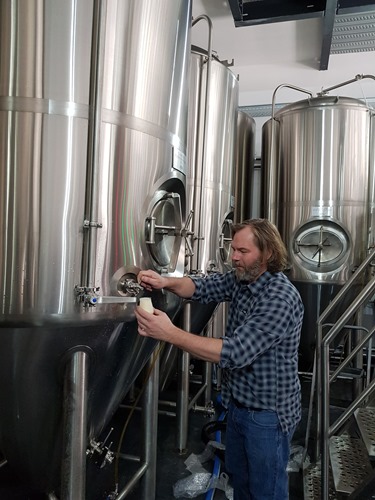 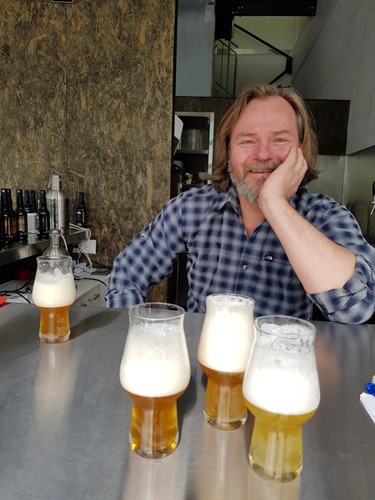 Saturday was a beautiful day and the opening was really well-attended. Peter gave several tours of the facility over the course of the day… 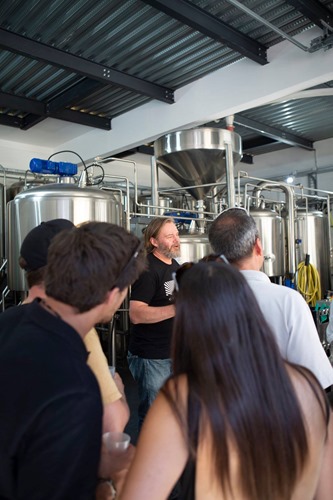 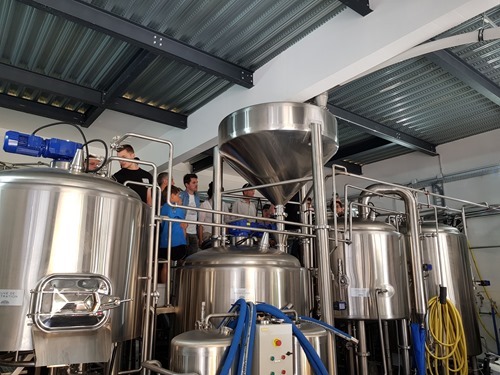 … and there was a tasting menu available for people to sample the various Celestial beers. 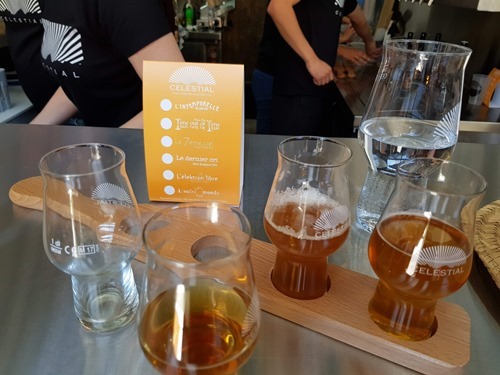 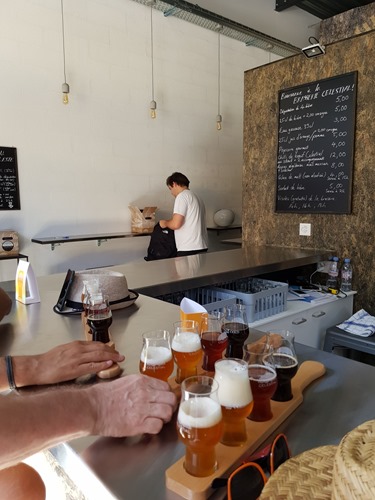 All were absolutely delicious. Peter’s clearly worked really hard to create a selection of interesting brews – ranging from a hoppy wheatbeer to a chocolatey stout, with a number of really interesting pale ales in-between – and I think he’s done an amazing job. 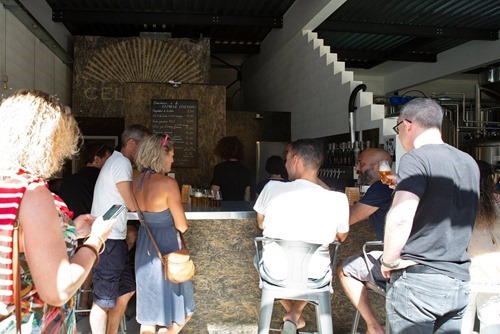 Peter is not the first ex-Autodesker to head in this direction, though. Here’s a picture of Peter with Philippe Martin, who left his job as a telecoms engineer at Autodesk back in 2014 to take over the family absinthe distillery. 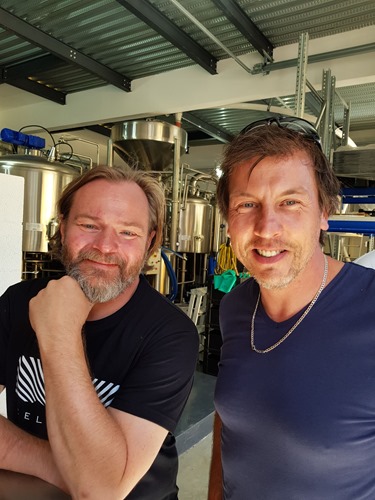 It’s of course purely coincidental that both of their businesses make alcoholic beverages, although I’m guessing that they have more than a few former colleagues as customers. ;-)

I find it really inspiring that both Peter and Philippe have managed to transition across from the software industry to (other) jobs that they love, in the process contributing significantly to the fabric of the local economy. I wish them every success in their respective endeavours, and look forward to discovering what they and other talented ex-Autodeskers will do in the future!