In response to the last “one man’s trash” post I actually received two emails: the first from Kean Maizels, who ended up receiving the box, and the second from an old friend and former colleague from the UK, Phil Gill, who just missed out.

Luckily the Neuchatel office’s “recycler in chief”, Francesco Tonioni, managed to find a second breakout box (he’d also found the one that launched this whole initiative, of course). A different model than the first, but with similar capabilities. 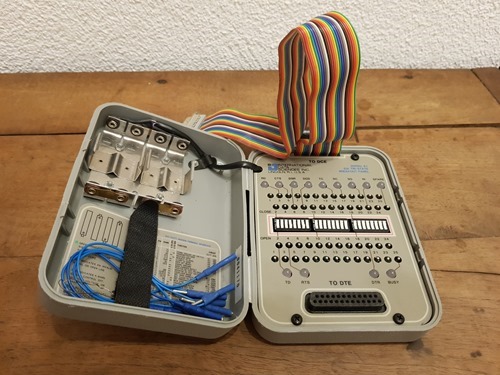 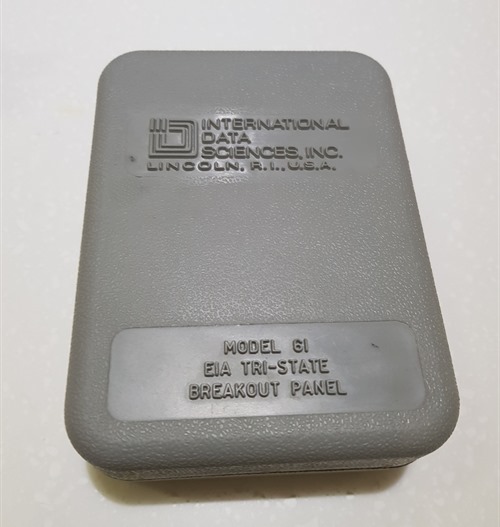 I stopped by the Neuchatel office on Tuesday to pick it up, and I remember thinking to myself “It’s good to have it, that way I can ship it across the UK once I get back from the UK. Wait a minute…”

So I sent Phil a quick email, suggesting we meet for a drink so I could give him the box. He and his family don’t live in Birmingham, but are only about 30 minutes away in Redditch. Luckily they ended up all being free for dinner on Wednesday, and Phil kindly picked me up from the AMF and dropped me back to my hotel in Edgbaston, afterwards. It was really lovely seeing them all.

Phil also took the time to go and test the box while I was still with him (gulp), and I’m glad to say it worked, despite me not offering any guarantees whatsoever. 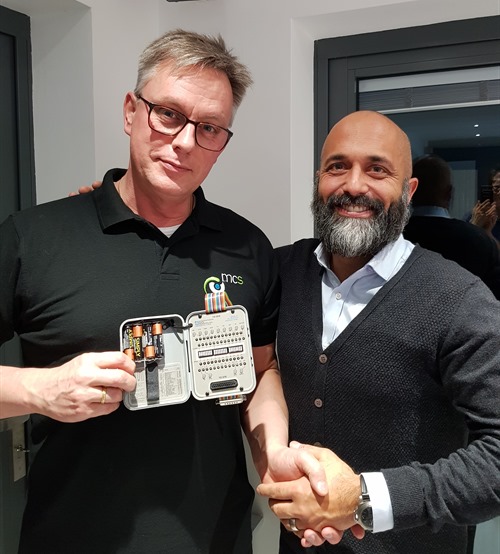 Phil works at Manufacturing Control Solutions Ltd. on some really interesting projects that are very much aligned with the work my team is doing on Dasher 360. He’s helping manufacturing facilities increase efficiency by collecting, storing and mining data captured from their various machine tools. Not necessarily doing 3D visualization as we do in Dasher 360, but doing really interesting stuff with concrete results. It’s funny when you don’t see someone for a really long time and then find out you’re working in a very similar space. Serendipity at work.

Anyway – as you can see, this particular “one man’s trash” has already been claimed, so please don’t send an email asking for it. :-)

I do have a really juicy one for the next giveaway, though: I may even have to turn that post into a competition to make it a little more challenging!