Last week I received an important letter through the post. It was final confirmation from the Swiss Confederation that I’m being granted Swiss nationality. 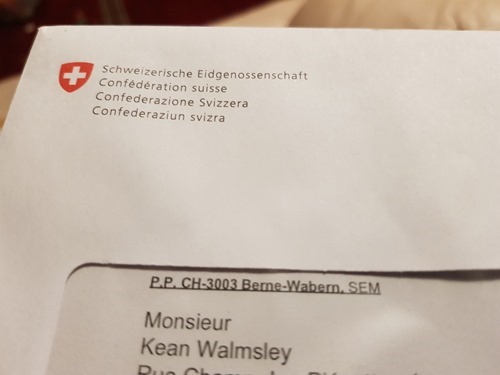 This is something I could have requested some time ago – due to the years I’ve been married to a Swiss person (something I lovingly refer to as “time served” ;-) – but it was the Brexit referendum that pushed me over the edge. The day after the vote I requested the forms I needed to fill out. It took me a few more months to get around to submitting them, but Brexit was definitely the trigger.

My decision wasn’t about making sure I still had a European passport – Switzerland isn’t part of the EU, although the two have strong bilateral agreements in place – it was really about two things: firstly, it was an emotional reaction, a rejection of the isolationist attitude that allowed the “Leave” camp to win. I felt (and still feel) very deeply that Brexit would be a disaster for the UK, and this small act did indeed make me feel slightly better. Secondly, the way the vote went – on the back of Switzerland’s own anti-immigration referendum of February 9th, 2014, and later reinforced by the US election in late 2016 – was further evidence of global politics shifting to the right. Having the same nationality as your wife and children – as well as the nationality of the place you have made your home, and where you wish to continue living and working – is a good thing in such times.

So it was that I applied to become Swiss. It was “facilitated” – which in this case means fast-tracked – due to the years we’d been married. I’m not sure how long it took, exactly, to come through, but it seemed fairly quick.

I think a core part of me will always feel British, but it does feel really good to think of myself as Swiss, too. I like so many things about this country. The spectacular views are one thing, of course… 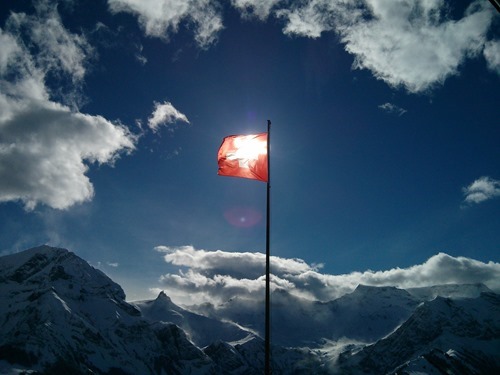 … but it’s about lots of other things. People complain about rules, but I don’t have a problem with people not being able to make noise after 10pm or on Sundays (for instance). I find it very peaceful, and not at all constraining.

Switzerland is also (perhaps surprisingly to some) incredibly egalitarian. I love the respect people show each other, here, something that’s based on neither ethnicity nor socio-economic status. And then there’s its (semi-)direct democracy… I love that people have the ability to affect change when they see problems with society: I’m definitely going to vote regularly on important initiatives. Beyond that, the whole country is effectively run by committee, significantly reducing the risk of some crazed narcissist getting into power and causing problems. What’s not to like about that?

I will say that it’s also a comfort to be Swiss with Autodesk Neuchatel closing: it just means I personally have more longer-term security, one way or another.

Anyway – all this is to say that receiving this particular letter was a very welcome event. I feel an enormous affinity with this country, one I hope to call home for many years to come.