« Rotorua and the road to Wellington | Main | Picton to Christchurch »

We arrived in Wellington on Friday just in time for lunch. We parked – based on the recommendations on CamperMate, as ever – at the Barnett Street car park. Parking a motorhome for 24 hours down by the wharf in Wellington costs just $30 NZD.

I left my family for an hour to meet up with Jason Howden for a quick lunch at Mojo Waterfront, and then met back up with them afterwards to go and visit the Weta Cave. This is a nice tour over at the Weta Workshop that gives a behind-the-scenes look at the company and the amazing work they do. It also touches on the work done by Weta Digital (an important customer of Autodesk’s, of course), but the main focus is really on physical creation. Which admittedly involves more and more digital fabrication techniques (both subtractive and additive), so still super-interesting technologically speaking.

We weren’t allowed to take pictures during much of the tour – mainly because many of the exhibits belong to Weta’s customers – but here are a few. 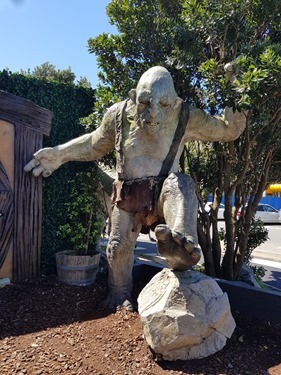 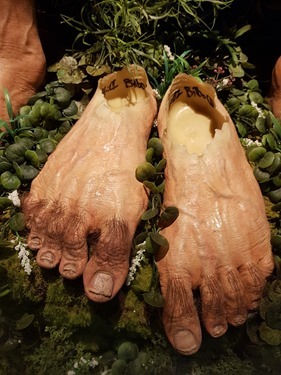 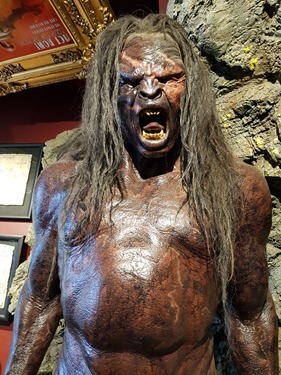 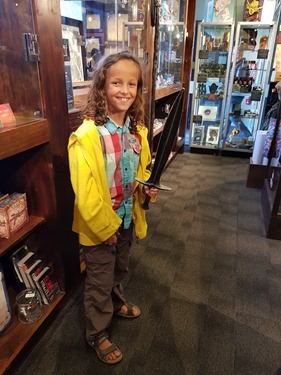 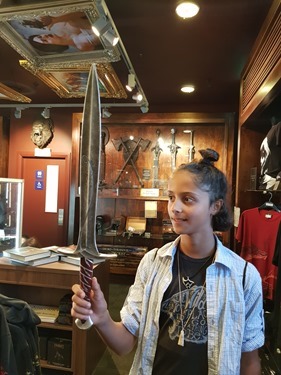 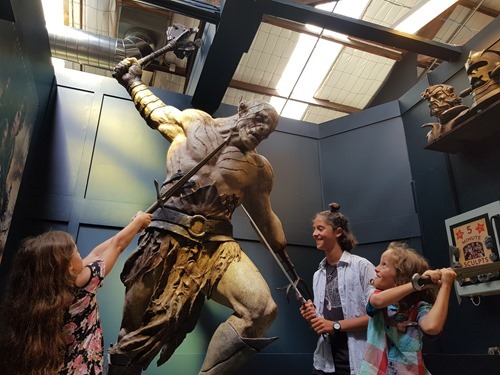 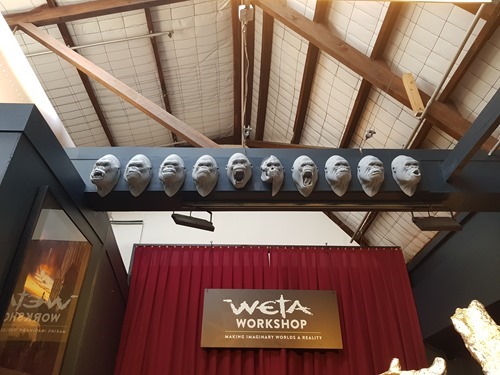 After the tour we took the bus back across to the centre of Wellington, where we were met by Mike Burke. Mike and I caught up over a beer by the wharf, while the others went to the park. During the Weta Cave tour there had been talk of the Gallipoli exhibit at Te Papa, the Museum of New Zealand, just a few metres from where our van was parked – and thanks to another tip from Mike Burke this was already on our “must see” list for Wellington.

So it was that on Saturday morning – soon after the museum opened at 10am – we headed into the Gallipoli exhibit. Weta Workshop have created absolutely stunning 2.4x scale recreations of events during the engagement at Gallipoli – which resulted in a catastrophic loss of life – and the exhibit is utterly heart-wrenching. 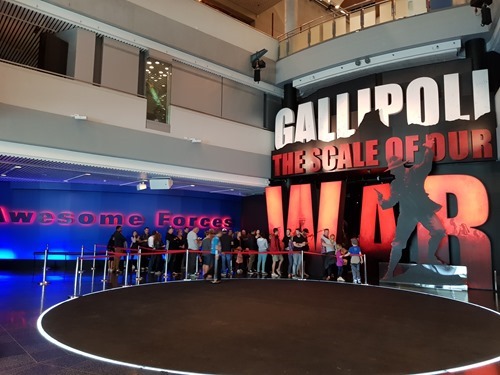 Here are some photos of the various Weta-built exhibits… 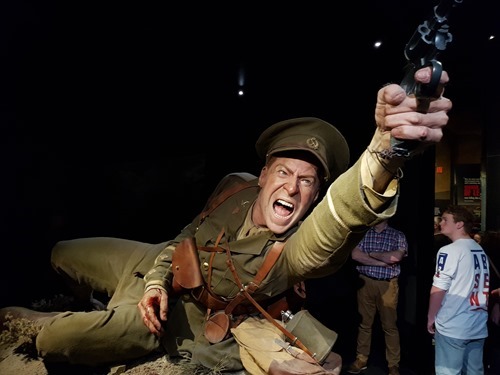 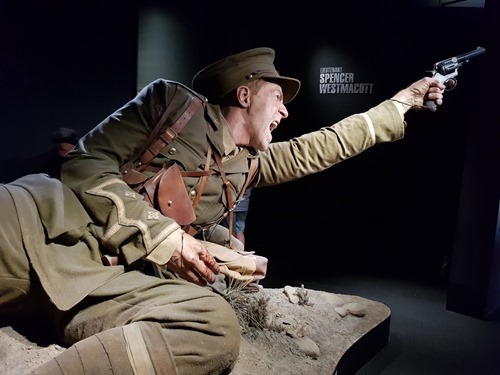 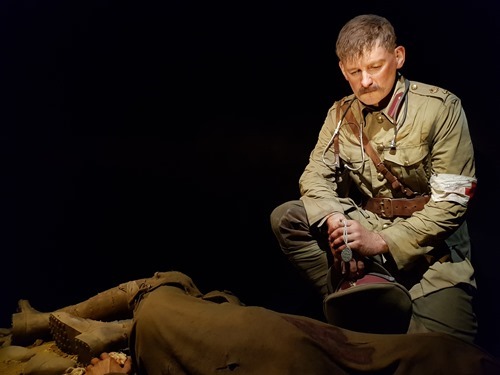 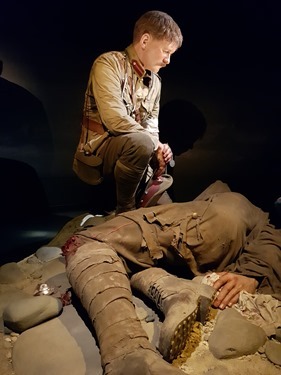 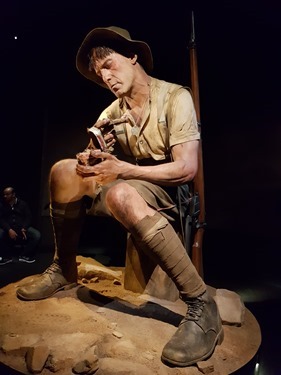 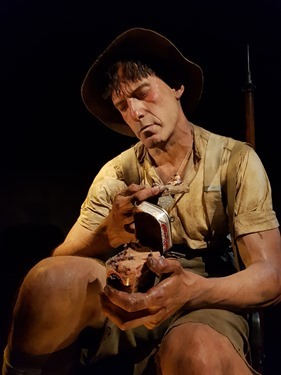 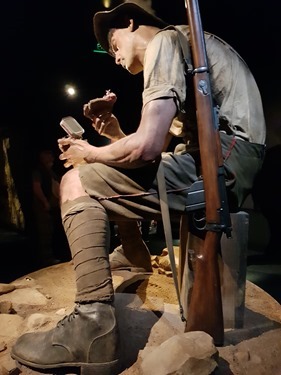 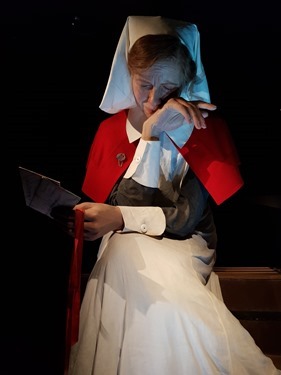 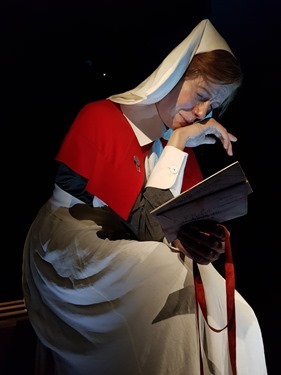 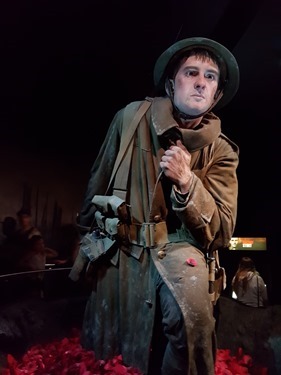 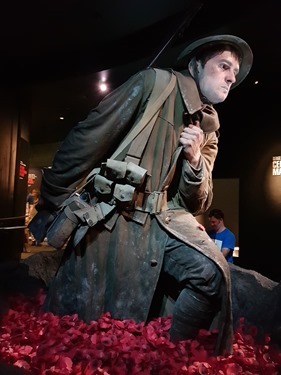 Putting the power of the exhibit to one side, it was really interesting to see the “making of” tour at the Weta Cave along with the actual visit to the museum. Fascinating stuff and highly recommended for anyone visiting the New Zealand capital.

Once finished at Te Papa we picked up the campervan and headed to the ferry port to start our adventure on New Zealand’s beautiful South Island.