From Peru to Brazil

So we made it to Brazil. After a 4:30am departure from the hotel (ouch), we took the 6:55am flight back from Cusco to Lima. We ended up having to collect our bags and recheck them onwards to Sao Paolo, as LATAM needed to issue us a new ticket after cancelling the previous leg due to our “missing” the flight from LA to Lima (this is when we were re-routed via Dallas and Miami, as you’d be forgiven for not remembering :-). 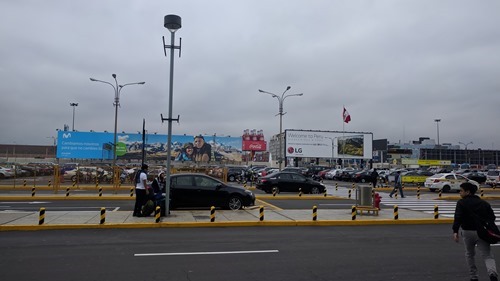 The wait in Lima was a little long but not insufferably so. The flight to Sao Paolo was otherwise uneventful – we had a little rejigging of seats for my wife to be sat with the smaller kids, and I’d been assigned a middle seat (argh) that morphed into two seats when the person to my right moved to a seat with a working entertainment system. Phew!

I’ve been reflecting back on Peru, now that this leg is behind us. It was an interesting country: in many ways it reminded me of India… even trucks seemed to have the same handwritten font. 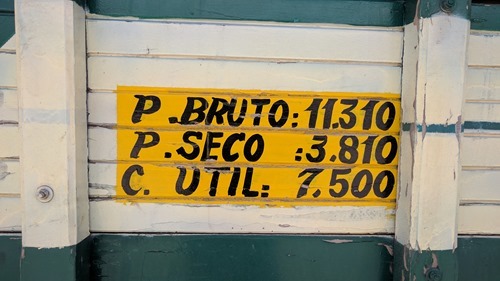 All the traffic lights we saw had counters for the various counts, too, whether red or green, whether for cars or for pedestrians. Very civilized.

The people were in general very welcoming and polite, although this rule did seem to slip a bit in touristy areas. Which is only to be expected.

The local food is generally excellent: most people from South America I’ve talked to have had nothing but good things to say about Peruvian cuisine. I especially liked the ceviche, but many local dishes I tasted were excellent.

The countryside is stunning… there’s a rich diversity in landscapes, with many rural areas containing small farms. 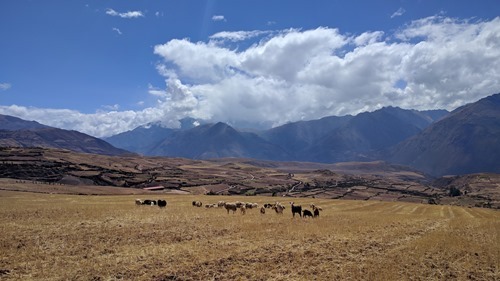 We did see a lot of trash – especially plastic – on the outskirts of towns. When in Aguas Calientes we saw a work crew just clearing earth and bricks by shovelling them into the Urubamba river. 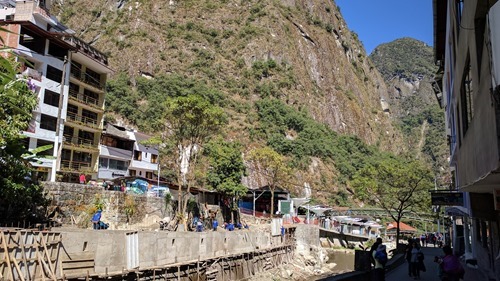 The country is clearly facing problems: while in Lima we were warned about protests at the main government buildings, and while in Cusco the children had just returned to school, coincidentally on the same day that many Swiss children returned after their summer break. In this case they were returning after a month-long strike by teachers: their monthly salaries of 1,200 soles ($400) are woefully inadequate. Part of their strike action was apparently to block the train track between Cusco and Aquas Calientes, effectively cutting off Machu Picchu from tourists. A very effective way of getting the government’s attention, given the significant revenues it deservedly generates.

All in all Peru was a fascinating place to visit. The experiences we had their were overwhelmingly positive, and I’d be very happy to return one day for a longer period.

Now it’s time to discover Brazil (or at least parts of it). I admit I’ve been more than a little apprehensive about this leg, in particular: many friends with recent experience of the country (whether they’re Brazilian or with close connections to the country) have emphasized the need to be very careful. Crime rates have gone through the roof since last year’s Olympic games, it seems, so we’ll be doing our best to stay safe when in the big cities.

So far we’ve travelled from the airport to our Airbnb near Paulista Avenue (we caught a pre-booked van from the airport when we arrived last night… many thanks to Augusto Goncalves for organising it!), and today we’ve been catching up with the kids’ schoolwork. For the next few days we’ll be exploring Sao Paolo, before heading along the coast towards Rio de Janeiro. We won’t spend much (if any) time in Rio: we’ll be stopping off at the (apparently) beautiful town of Paraty for most of next week.