« Forge and AWS: tell us what you need! | Main | Integrating the 3dRudder with AutoCAD »

A new era at Autodesk

As John Walker once said, many years ago, Autodesk does not change CEO very often: during the first decade of the company’s history, only two people had the role. Like a lot of things John said back then, it turned out to be impressively predictive of the future: during the following 25 years we had just two more!

As you can see from the last item, the search for our new CEO has ended: after some months during which Andrew and Amar Hanspal shared the CEO role – along with continuing their other, respective responsibilities – the board selected Andrew to lead the company, moving forward. 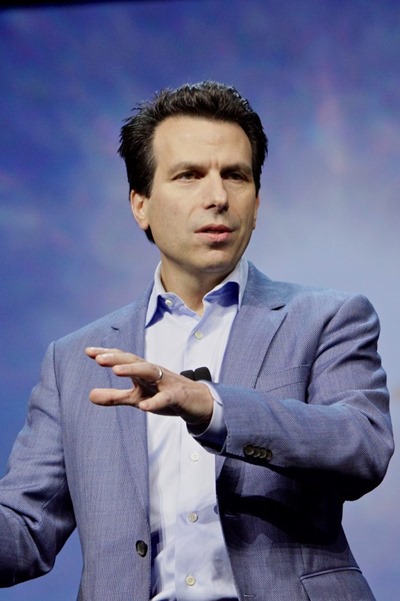 Here’s a video message from Andrew:

Included in the announcement of Andrew’s promotion was the sad news that Amar has decided to leave the company. Losing both Carl and Amar is a really tough pill to swallow: both have played such a strong role in the company over the last 30 years that it’s hard to imagine Autodesk without either of them.

But Andrew brings a lot to his new role: while in recent years he’s been focused on running the company’s Business Strategy and Marketing organisation – including driving the company’s ongoing business model transformation – he has deep technical chops, too. Andrew once worked as an engineer at NASA and played a key role in bringing Autodesk Inventor to market, way back when. So we’re in good hands.

Any change can be disruptive – especially a change that happens just five times in 35 years – but this certainly marks the beginning of a new era at Autodesk. Congratulations on the new role, Andrew, and a fond farewell to Carl and Amar. You’ll both be missed!