Heading to the UK

I’m writing this on a train to Geneva airport from where I’ll hop across to the UK for a week. This afternoon I have a meeting in London at the British Library, after which I’ll be checking into the Hilton London Metropole where Autodesk is holding its 9th (at least I think that’s right, if the first was – as I seem to recall – in 2009) annual Technical Summit. This is the internal meeting where technical staff from around the world get together to share information and learn from each other. 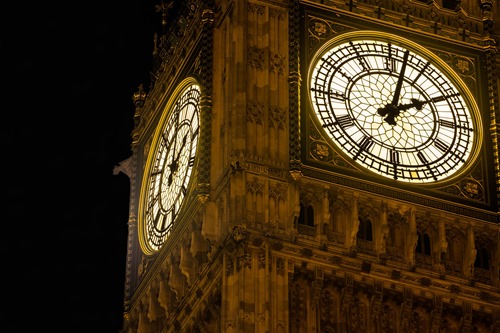 Every year the percentage of presentation proposals selected is smaller, mainly due to the fact that every year there are more proposals submitted (this year there were more than a thousand!) for a fairly similar number of presentation slots. I submitted two – one about using Forge to implement Dasher 360, the second about developing for HoloLens – and only the second ended up being accepted. If I’d been able to choose, I would have preferred it being the first, but at least I’m getting to present (the best way to guarantee attendance, of course). It’s always a great event: I know I’ll come home with my head spinning with ideas, as well as having connected with people from various corners of the company.

Things are going to be quite busy for the remainder of May and June: aside from this week’s trip, I’m heading to Milan on June 6th for the day to talk about HoloLens and Forge at a VR meetup at Microsoft House, and the week after that I’ll be in Barcelona for the Autodesk Football Tournament and another Forge Accelerator. I submitted two proposals for AU London, but neither was accepted, something I’m rather relieved about now: I can really do without the additional trip, as the week after that – on July 2nd – my family starts its big round-the-world trip. Which is both exciting and scary. In many ways, we’re ready – we have our shots, most of our visas and some of the logistics sorted out – but there’s still lots to be done. Especially as on the professional front things are really starting to take off with Dasher 360 – more on this in an upcoming post – and I want to be able to have things move forward when I’m potentially disconnected for days at a time.

I’ll do my best to keep posting regularly through the period leading up to our trip’s beginning, although admittedly it’s been hard to keep up my regular pace in recent weeks. I expect to have lots to share for the second half of the year, at least!