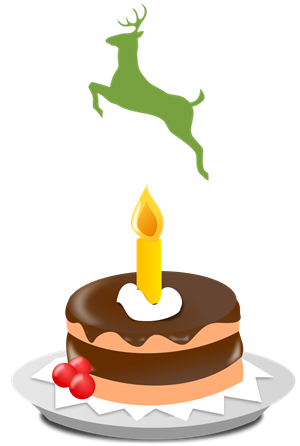 Here’s the email I sent one year ago to Simon – the other developer working on the project – on creation of the Git repo. For the first day of its life, Dasher 360 didn’t even embed the Forge viewer. :-) 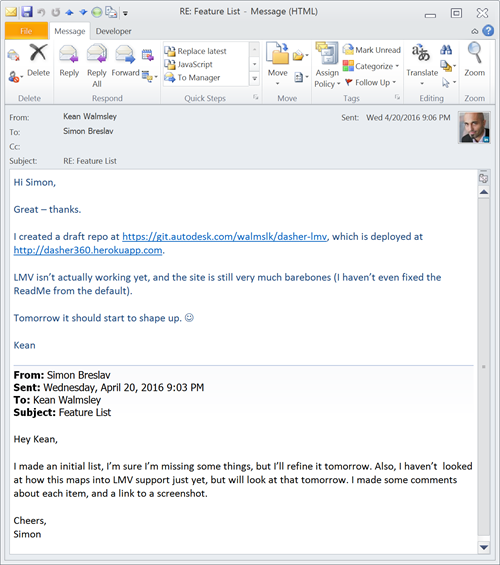 Things have come a long way over the last 12 months: Dasher 360 now has a significant number of the features originally found in the desktop version of Dasher, plus a few extra besides. Of course there’s always more to do, but it feels as though we’ve reached a certain level of feature maturity. In fact we’re talking about the next development milestones being related to scalability – theoretically allowing more people to use Dasher 360 with their own models – rather than pure features. Which is all very exciting.

The site has been updated in the last few days – with particular attention to touch screen usage (which, to some degree, includes mobile phones and tablets, although further tweaking will be needed) – so go ahead and give it a try.

So there you have it: Dasher 360 is now a yearling. In fairness to what came before, it stands on the shoulders of Project Dasher, a research project that started way back in 2009. While no actual code (as far as I can remember) has been copied across, a bunch of the learning from the development of the original Dasher informed the development of Dasher 360. Which is one reason we’ve made such rapid progress (others being the capabilities provided by the Forge platform, additional components/services we’ve been able to integrate, such as Data 360 and Splash, and – I have to acknowledge this, although referring less to me, personally – the experience of the people working on the project).

With that said I think I’m going to go open a bottle of bubbly to commemorate the event. Happy birthday, Dasher 360!