« Striving for connection | Main | Autodesk University has a new neighbour, the Forge DevCon! »

I’m once again across in the fine city of Munich. I flew again from Bern’s local airport, this time with a couple of colleagues from other parts of Autodesk. Here’s a quick photo I took from the window as the sun was setting over the  Alps. It was nice to be above the fog for a while! 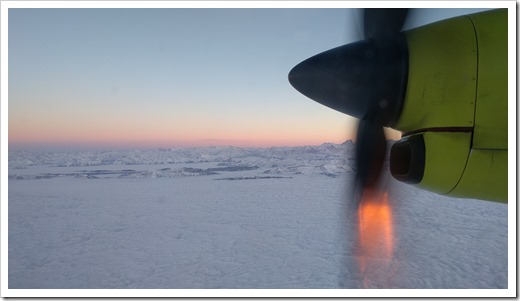 We’re attending an internal training called ABLE – the Autodesk Business Leadership Experience – which educates employees about competitive strategy and how it is used by – and impacts – companies such as Autodesk.  Here’s Jon Pittman, our VP of Corporate Strategy, talking about the early competitive landscape in the CAD industry. 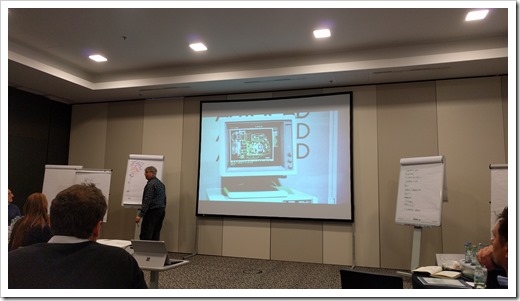 I’ve attended a couple of lighter versions of the training, over the years: one-day simulations where you role-play running the business as part of a team competing with a number of others (in this training there are 5 teams of 6-7 players). This one goes much further, however: it’s four long days – including a couple of working dinners – spent working through a much deeper/broader business simulation where your team invests/divests according to their decided strategy over a multi-year simulation period.

These games are a lot of fun but also very instructive: they give a very good sense of how decisions – and, importantly, trade-offs – get made when companies are in competitive situations. I especially like the fact each team has a good mix of people from different parts of Autodesk: I’m learning a lot about the challenges faced by colleagues in other departments.

We’re just about to get the results of the first year of the simuation: I’ll be heading home after the third year wraps up on Friday afternoon. It’ll be interesting to see how it all turns out.