« Micro16, AAG and Monolith | Main | Whats up with Autodesk and HoloLens? »

I arrived in Toronto on Sunday afternoon. Customs and immigration was extremely efficient – I just had to wait a while for my bag (one of these days I’ll manage to do an 8-day trip with just a carry-on, but not this time). Getting into downtown Toronto was a breeze, too, with the UPExpress from Pearson Airport to Union Station (I’m guessing UP stands for Union-Pearson). It even has free wi-fi – a blessing for international roamers such as myself. 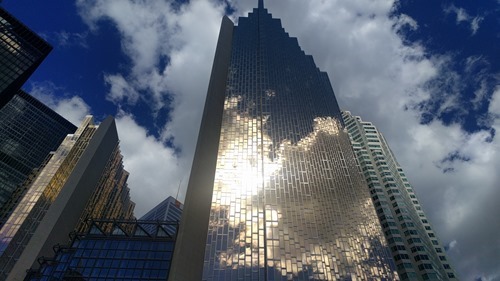 Despite its size – and Toronto is *huge* – the downtown area is surprisingly walkable. I don’t have a step counter, but I must have walked about 20 km over the course of my stay. Which is great. 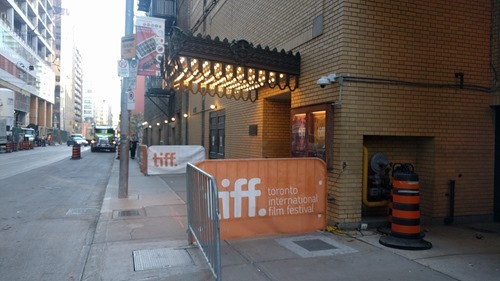 I stayed at the Pantages Hotel, which was right nextdoor to the stage door of one of the Toronto International Film Festival (TIFF) venues. Several times when I walked past there’d be autograph hunters waiting for stars to exit and climb into their blacked-out SUVs. I didn’t end up seeing any, myself, but that’s OK.

It was really nice to be back in the Toronto office, although slightly surreal. We’ve been using a model of the office for the “Dasher 360” prototype I’m working on, and I feel I could navigate the 5th floor of the building with my eyes shut, at this stage. Interestingly the first-person navigation inside the Forge Viewer gives me the sense of being slightly smaller than in real life, though. 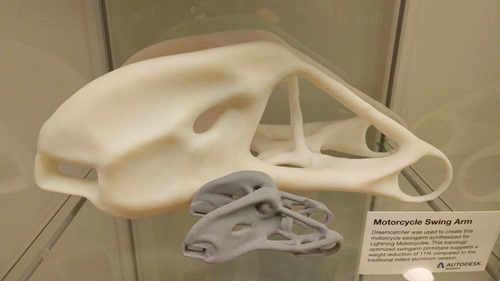 I was happy to see the asymmetric, Dreamcatcher-designed motorcycle swingarm “in the flesh” (or whatever material it’s been printed in). I’ve presented this project several times, but hadn’t actually seen a physical version.

Over the course of the next year or so, Autodesk Toronto is moving from 210 King Street East to an area of Toronto called MaRS. So yes, we’re moving to MaRS. We stopped by to check out the location of the new space – it’s going to be amazing. 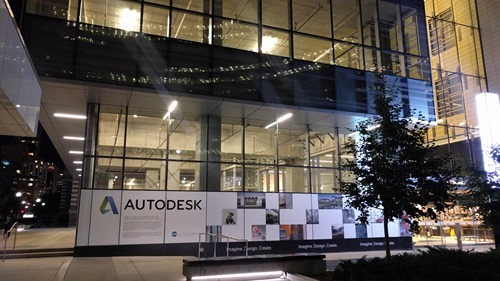 After a fruitful start to the week in Toronto, on Wednesday I headed back to Pearson to fly across to Boston. With hindsight I should have flown from the city airport – to avoid having to get to Pearson 3 hours in advance to clear US immigration before the flight – but I’ll know that for next time.

The new Boston office is spectacular. It’s in South Boston, right by the harbour, and is a retrofit of a former shipbuilding facility. I swung by soon after arriving to attend the Mass Innovation Night being held at the new Build Space. 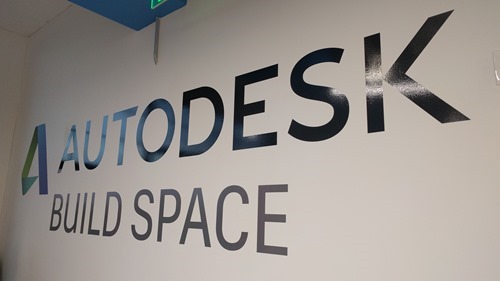 The office itself is the full 6th floor of the building. I find myself very disorientated here, though: there are too many axes of symmetry, so I never really know where I am, despite the supposedly helpful colour-coding. 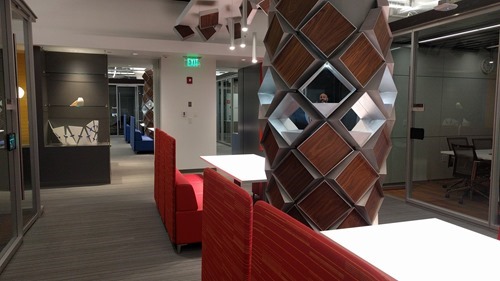 Before leaving the office, I did swing by the Build Space again to say “Hello” to Madeline Gannon, who’s working on a really interesting art exhibit with serious robotics. Madeline was an Artist in Residence on Pier 9 and has done some really fun stuff. We ended up putting her (physical) dancing robot next to my (virtual, inside HoloLens) version, which was pretty cool.