Over my first HoloLens hurdle

It took me longer than expected to get HoloLens working, on Friday night. Here are some thoughts that may or not be of use to others when they go through the same process. 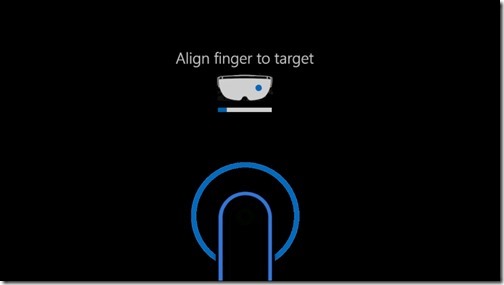 Now that HoloLens is up and working, it’s pretty cool. I can see that things have moved on significantly since the demo I had at AU 2015: spatial mapping is now working nicely, just for instance.

My next step is to go through the HoloLens 101 tutorial to create my first application. I have a specific idea for the stage beyond that, but I’ll talk more about that in a future post.