Last day for early bird tickets for the Forge DevCon 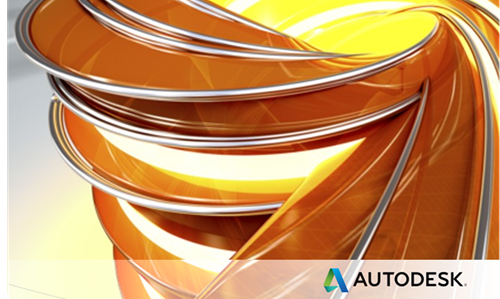 Preparations are in full swing for the Forge DevCon being held in San Francisco on June 15-16, 2016. Fort Mason is going to be transformed into a Mecca for software developers serving the AEC and Manufacturing industries (or people simply wanting to know more about the Autodesk platform technology).

As I’ve mentioned a few times, I’m in charge of the speaker track for Virtual and Augmented Reality. We have some great speakers lined up: Tony Parisi (one of the inventors of VRML, back in the day) will be talking about WebVR and glTF, Josh Carpenter will be talking about User Experience design for VR, and you’ll hear from Autodesk on VR-related technology such as the View & Data API, A360 cloud rendering, Stingray, Project Expo and VRED. And we have a *really* interesting sponsor lined up (we’re still in discussions on that one, but watch this space… :-).

The exhibition area is going to have “villages” for each industry (or technology that crossed industries, in the case of VR/AR and IoT). The VR/AR village (which we’re dubbing The Metaverse) will have a bunch of exhibits for people to try out firsthand: we’ll have multi-player and collaborative VR systems on show, as well a technology for “armchair” positional tracking. And our Office of the CTO will have a bunch of the VR-related prototypes for people to try, to give people a really good sense for what’s on the horizon. 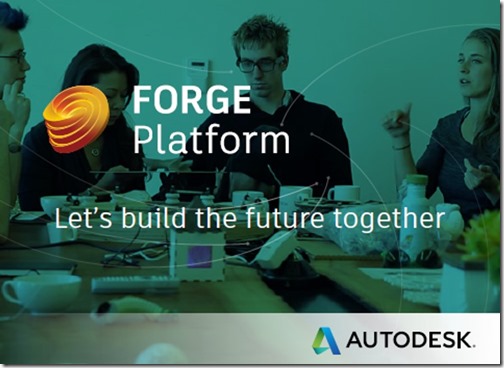 So, if you think this all sounds fun (bearing in mind this is just one track… we have a whole lot going on in the other tracks, too) then there’s still time to sign up.

Today – April 22 – is the last day you can avail yourself of the early bird discount (I assume that’s Pacific time, so we still have several hours to go). Don’t worry, though: the standard price – whether for standard or VIP tickets – is only $100 more, and I’m sure you’ll find it a valuable experience irrespective of the price you end up paying for your ticket.

I’ll be in San Francisco for the full week of the DevCon (from June 13-17), as there are a number of fun Meetups being planned for the week, as so many developers will be in town… and then there’s the 3D Web Fest, of course. Really looking forward to that!