Back to ETHZ to visit the Block Research Group 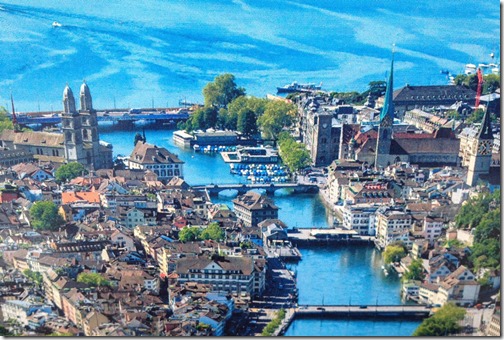 After a pretty late night on Monday – I stayed to help clear up after the evening Swiss Tech Talk – I managed to grab a few hours of sleep before getting up early, yesterday, to head across to Zurich for meetings at ETH.

I’d been invited by Philipp Mueller (from our Education team) and Peter Schlipf (from ADN) to meet with a few different groups at ETH. I was happy to see Jeremy Tammik also came along for the first meeting.

It’s that first meeting that I really wanted to talk about, today. It was with Dr Philippe Block, whose research group – the Block Research Group (BRG) – is really pushing the envelope in a number of areas. Here’s what they’re about:

Research at the BRG focuses on several core areas, including analysis of masonry structures, graphical analysis and design methods, computational form finding and structural design, discrete element assemblies, and fabrication and construction technologies. The central goals of our geometry-based approach are to understand the real demands of complex structural design and engineering problems and to develop new algorithms and efficient, accessible tools for structurally informed design.

It was really interesting to hear Dr Block talk about his group’s work. On the one hand they’re pushing the envelope technologically and on the other they’re taking inspiration from techniques understood by the master builders of old.

Here’s a quick picture of Peter, Philipp and Jeremy talking to Dr Block in the presence of a couple of rather nice Kuka robots. 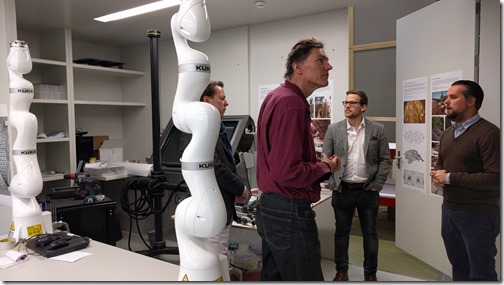 One example of the BRG’s innovations is their use of cable networks – as well as experimental knitted materials – as formwork: 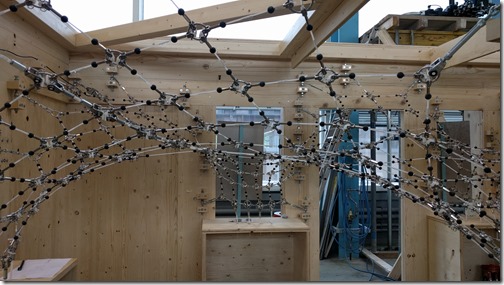 On their rediscovery of ancient techniques… it’s Dr Block’s view that the way we develop structures changed radically – unfortunately for the worse – in 1820, when Navier submitted his Mémoire sur la flexion des plans élastiques describing mathematical elastic theory. The subsequent focus on elasticity meant builders no longer relied on the deep understanding of compression forces that have allowed masonry arches and domes to remain standing for thousands of years. 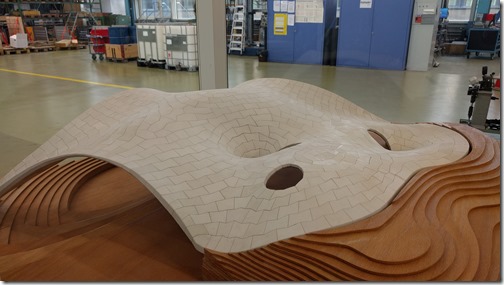 Dr Block’s team is working to better understand such historical constructions – they do a lot of work to analyse existing masonry structures – and to promote design methods based on a deeper understanding of the static forces at work in free-form compression. 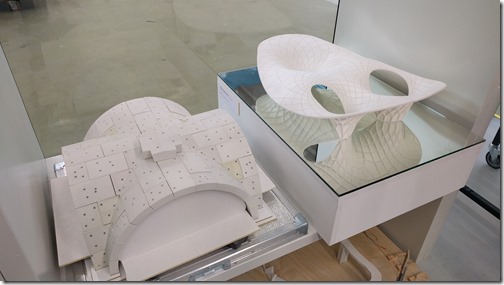 As part of their efforts to promote understanding of these methods, they’ve developed a popular Rhino plug-in called RhinoVAULT (hopefully one day we’ll see a DynamoVAULT, too :-). They’ve also put a great amount of work into publishing their structural design curriculum online, including a tool called eQUILIBRIUM, an interactive environment for graphic statics-based structural design. Which reminds me of our efforts around Autodesk ForceEffect.

Many thanks to Peter and Philipp – and of course to Dr Block – for making this meeting happen. I very much enjoyed learning about the research being done by BRG.

The first photo in this post is a lovely shot of Zurich taken by Mercedes Schlipf, who took the chance to visit the city while her husband Peter was stuck in meetings with me. Thanks for sharing this, Mercedes!