« 9 years | Main | The next Autodesk Cloud Accelerator is in Prague! »

Looks like this week is going to be all about sweat. Hopefully there won’t be blood and tears to go along with it.

On Friday I drove with my family across to Verona, Italy, for Autodesk’s annual football (soccer) tournament. This year was incredible: 20 teams from around the world showed up with around 600 people (between the players and supporters). We had hoped that Google Maps’ estimate of the length of the drive would more or less accurate at 5 hours 40 minutes, but – through no fault of Google’s – it ended up taking a brutal 8 hours.

The tournament itself was a lot of fun: the Neuchatel team did very well in their group, breezing through the “round of 8” before losing in the quarter-finals to the IPG Hammers, who went on to win the tournament for the 3rd time. Congratulations, especially to my team-mate and the Hammers’ player/manager, John Beltran. A well-deserved victory!

On Sunday, then, it was another long drive home to Switzerland – stopping to see some family in Milan – before a short night’s sleep and a flight on the A380 across to Singapore. 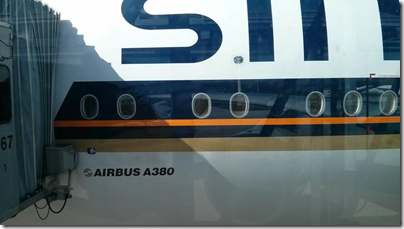 This week I’m attending the Autodesk Technical Summit, an internal event where developers and architects from across the company assemble to share information about their projects and interests. The Summit is taking place in the iconic Marina Bay Sands hotel: I’ll do my best to find time to take a few shots from the swimming pool on the roof. 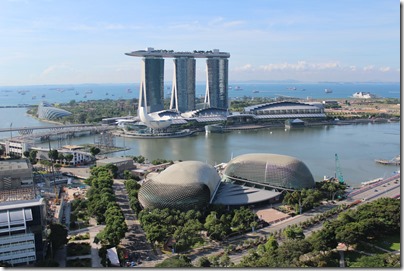 I’m not presenting a formal session at the summit, this year, but I will give a preview of my AU 2015 session on VR to colleagues in the Singapore office: it seemed a shame not to test http://vrok.it on a big screen with loads of people connected in. Should be fun!

So there you have it – whether sweating in 30 degrees Celsius on an Italian football pitch or in 100% humidity in Singapore, my pores are expecting a thorough workout before returning home.