Charity begins… in the office?

In the past I’ve mentioned the Autodesk Foundation and to some extent the focus Autodesk has on benefiting local communities. Today I was very happy to participate in a charitable teambuilding activity in the office: a group of volunteers spent a couple of hours building prosthetic hands for people in developing countries – very often children who have lost their hands due to landmines.


The instructions were straightforward to follow: there were a few tricky parts, but we managed to work through them as a team. 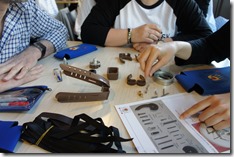 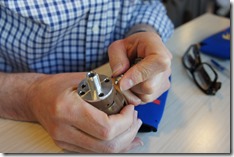 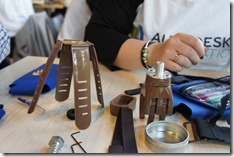 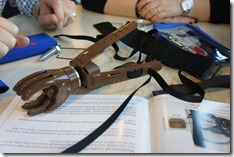 The resulting hands will be shipped back to Odyssey Teams in the US, from where they’ll be distributed around the world. Hopefully we’ll hear back, at some point, from the person who has benefitted from it – part of the process is to sign a card and provide contact details for the eventual recipient. 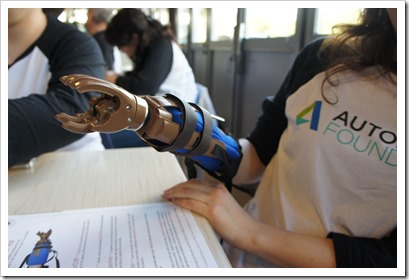 Thanks to my teammates, Anna, Simona and John, and to our Autodesk Foundation representative, Claudio Ombrella, for organising this event. (If you’re interested in participating in your own company, I thoroughly recommend it!)

Onto a (slightly) related topic, in that it regards another worthy cause…

Autodesk is sponsoring an event in San Francisco next Wednesday – on May 13, 2015 – with the entire proceeds going to support the community-based, non-profit Roxie Theater which – at 106 years old – is the city’s longest running cinema. The other sponsors are Goo Technologies, Leap Motion and the Khronos Group. 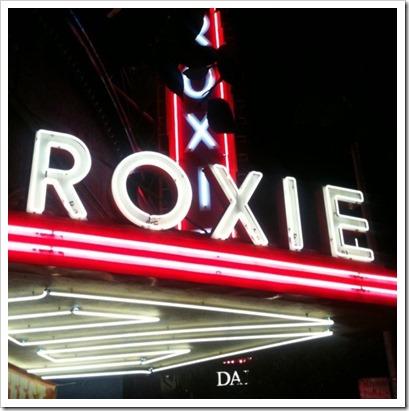 The event is the 3D Web Fest, a celebration of web-based 3D content. It’ll be a bit like a film festival but focusing on the best of the 3D Web. Here’s some information about the event:

This event experience will showcase websites that are the best mixture of music, art and technology, and exhibit what's possible with the advent of 3D Web in a film festival format and club atmosphere. The Web has transitioned from mostly text to an increasingly rich 2D image environment, and now the shift to 3D has arrived enabled by new Web standards and open source technologies. The 3D Web Fest brings together the best of the 3D Web-presented live-amazing, delightful, surprising. By immersion in the world of 3D Web you'll experience what's possible for innovative commercial, non-commercial, experimental or game-based projects.

At the time of writing, there are still tickets available. If you’re in the Bay Area next week, check it out!