It’s Tuesday afternoon and we’re just one day into the main AU 2014 event. Yesterday’s pre-conference event was the ADN DevDay.

It was nice to see my old team (although there were quite a few new faces since I was part of it) take to the stage in a room that was pretty much packed to capacity: 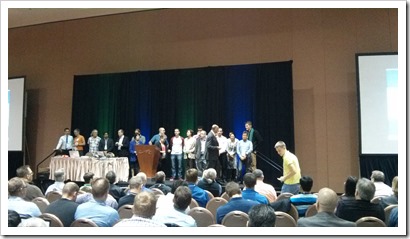 During his keynote our SVP of Industry Strategy and Marketing, Andrew Anagnost, talked about the upcoming business model transformation from perpetual to term-based licensing.

Then followed a number of technical presentations about Autodesk’s PaaS layer – especially the View & Data API – including a fun piece on Virtual Reality, where Jim demoed apps that Cyrille Fauvel and I have written for Google Cardboard: 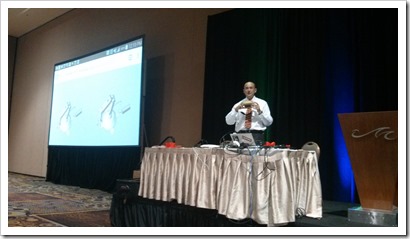 The afternoon contained information on AutoCAD I/O as well as some other topics that aren’t yet ready to be shared publicly.

There were a number of evening events, including the ADN party at the House of Blues, the Speaker Social in the miX Lounge and an internal “mixer” between the AutoCAD and Cloud Platform teams in the Franklin, so I ended up going to bed a bit later than I should have. 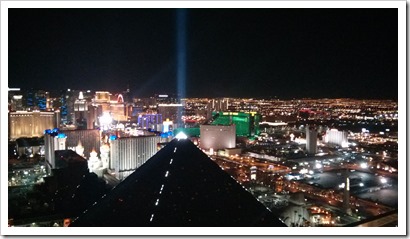 This morning started with the opening session. If you weren’t able to attend for whatever reason, catch it online here:


Our CTO, Jeff Kowalski, kicked things off, talking about the need for design to evolve and some of the ways it’s happening. 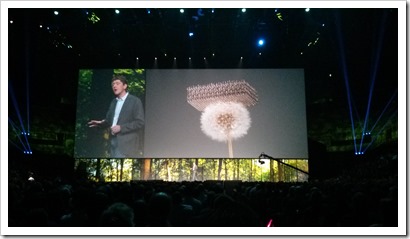 Our CEO, Carl Bass, talked about Reality Computing, Fusion 3D and the Spark 3D printing platform: HP will be adopting it for their printer, pretty incredibly. He announced that it’ll soon be possible to use all Autodesk products for a single subscription fee (although the price itself wasn’t mentioned) and that all Autodesk software is now available for students everywhere. 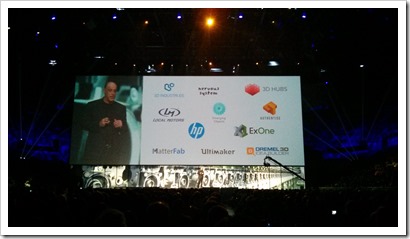 The last speaker, Emily Pilloton, talked about how her organisation, Project H, is engaging with children, involving them in design projects. Really inspiring stuff. 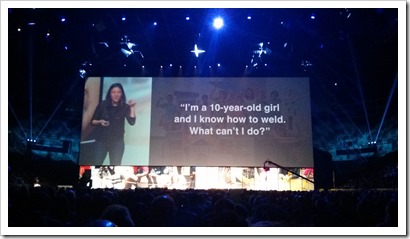 After lunch I joined Cyrille to co-speak about Google Cardboard and then hosted the “AutoCAD APIs – Meet the Experts” session with its all-star panel (talking about my illustrious colleagues – Albert, Randy, Jiri, Joel, Cyrille, Mads, Davis, Lee – rather than myself ;-). Both sessions ended up taking more energy than I’d expected, so my goal for the evening is not to be up too late: I have my main two presentations to deliver tomorrow as well as one more panel session. After that I’ll be able to relax properly.

Thanks to all of you who took the time to say hello during the last couple of days and give me feedback about this blog. I really appreciate it!