Another year has come and gone. I managed to miss the 7-year anniversary of “Through the Interface”: it’s only this morning that I thought to look back and check the day of the first post, and – sure enough – it was June 19, 2006. I have it in my head that it’s around late June (just as I know the anniversary of my joining Autodesk is sometime in late August), but I still managed to miss it. Ah well. 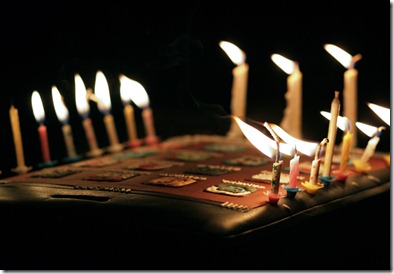 So that’s that. Thanks to all of you who have contributed to the blog, whether via one of the ~7,300 comments on one the 993 posts (which means there’s another milestone coming up within the next few weeks… ;-) or via emails with feedback and suggestions for topics to cover. Keep them all coming!