A slice of Raspberry Pi

So starts the next leg of my journey to become platform agnostic. After using a Mac as my primary system for the last year or so (albeit only doing a modest amount of Mac-specific coding, for now, and almost always having a Windows session alive inside Parallels Desktop), I now have my first Linux system, in the form of an incredibly cool Raspberry Pi device. 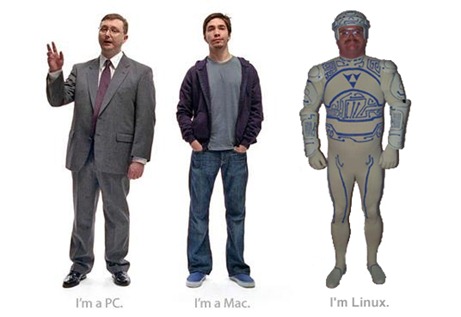 This is nearly the first time I’ve touched command-shell Unix since graduating from University – I’ve opened a Terminal window a few times to do something trivial on OS X – but I’m happy to note I’ve managed to remember a fair bit (although I doubt I’ll ever re-learn the vi shortcuts I used to know :-S).

It actually feels really good to be working so close to the metal again – I’ve missed the feeling of connecting with the OS and hardware at such a low level. I’m really having so much fun with this technology. :-)

And it was really very easy to get the device up and running, at least initially: I plugged in a keyboard via USB, a screen via HDMI and an RJ45 LAN cable, and then inserted an SD card containing the OS. To turn it on I simply plugged in a micro-USB phone charger for power, and it booted up right away. 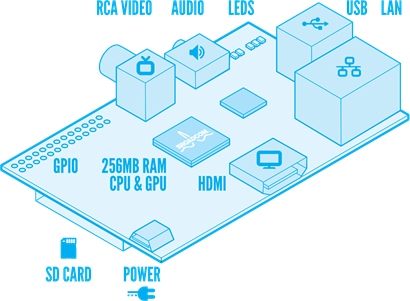 Over the last day or so, I have:

I’m having some trouble building/running an OpenCV face detection implementation, but I suspect that’s just through my ignorance.

To help with accessing and managing the device, I also performed some additional tasks:

While waiting for help getting face detection via OpenCV working, I decided to “simply” attempt to get motion detection working, instead.

So far I’ve managed to get a few stills out of the webcam, with differing lighting conditions: 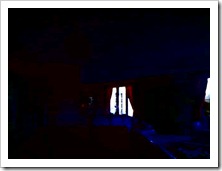 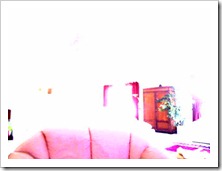 Now I want to get Motion working properly and then connect it with this Google Drive uploader/emailer script. Eventually I’ll manage to get OpenCV to process some frames and detect faces, but probably not today. :-)