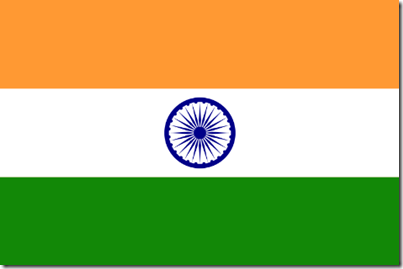 I’m back in Switzerland after an incredible week in India. Much of the week was spent in internal meetings – 1-on-1 discussions with members of the DevTech team in Bangalore, as well as a full day of team meetings – but I also had the chance to unwind and enjoy a truly historic event, India’s first Cricket World Cup win in 28 years. I’d only extended my trip by a day as the flight was twice as expensive without the Saturday night stay… and for India to then get so far in the competition and win in such style was just fantastic.

I don’t know what portion of the Indian population follows cricket, but Indian friends tell me they’d expect upwards of 95% of the population to have watched Saturday’s match (of a population of 1.2 billion… mind-boggling numbers).  Close to 17% of the world’s population watching a sporting event, and passionately, too… I remember seeing a placard at Wednesday’s semi-final saying “India has two religions: cricket and cinema.” There’s honestly something to that.

I did grow up in a cricketing nation – I played the odd match as a child and understand most of the rules – but tend not to watch much sport, in general (between work and family I don’t feel as though I have that much spare time and so generally prefer to play sport rather than watch it). Even so, I was riveted to the screen during both the second half of India’s victory over Pakistan in Wednesday’s semi-final and then the full final against Sri Lanka on Saturday. I watched both matches at friends’ apartments – I have some good friends in Bangalore from living there from 2003-2005 – which made the experience all the more special.

I’ll be attending to Microsoft's TechDays 2011 event in Geneva for the next few days, so unless I manage to write something on the train (which isn’t completely unlikely), I’ll be posting again at the end of the week.